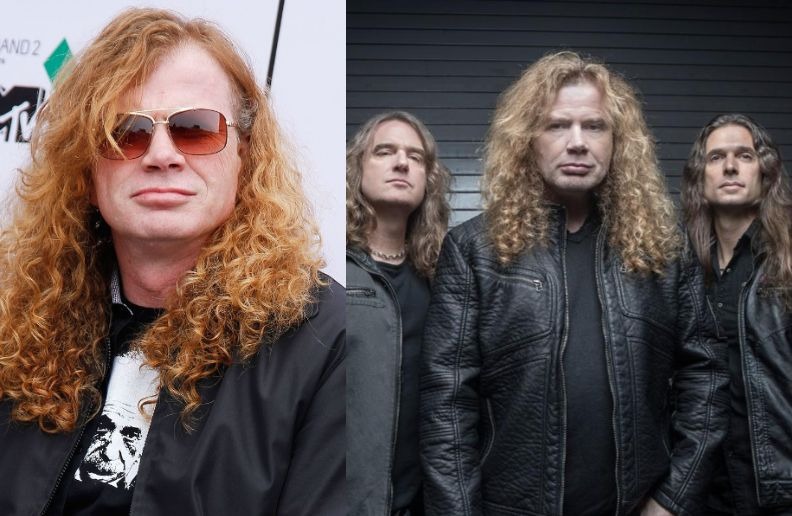 Megadeth’s frontman Dave Mustaine says he is withdrawing from social media to focus on the band’s new album, the first one after the successful Dystopia (2016).

“Droogs, I’m pulling back on Social Media as things rev up re: LP 16. Not enough time to do my job(s).

“Progress is good. Music is fast and strong. All four [members of the band] contributing. Things are good. Get updates via Megadeth.com until we finish LP 16. I’m hurryin’. Really!”

In the beginning of December Dave told Eddie Trunk about the new album:

“We’re just assembling all the pieces right now. Kiko [Loureiro, guitar] and Dirk [Verbeuren, drums] have both been out [to the studio in Nashville] to start recording, and we’re now in the process of finalizing all the arrangements.

“So we’re hoping for a spring release next year.”

About the drummer Dirk, he said:

“We posted a little clip of him online and people freaked out over it. And that’s how I feel. I watch him play and I just laugh. ‘Cause when I play live, I’m not looking at him -I’m looking at the audience – so I don’t really see.

“And Kiko said to me *imitates Brazilian accent*, ‘You’re going to find out he’s the best drummer Megadeth ever had.’ And I went, ‘Okay. I agree.'”