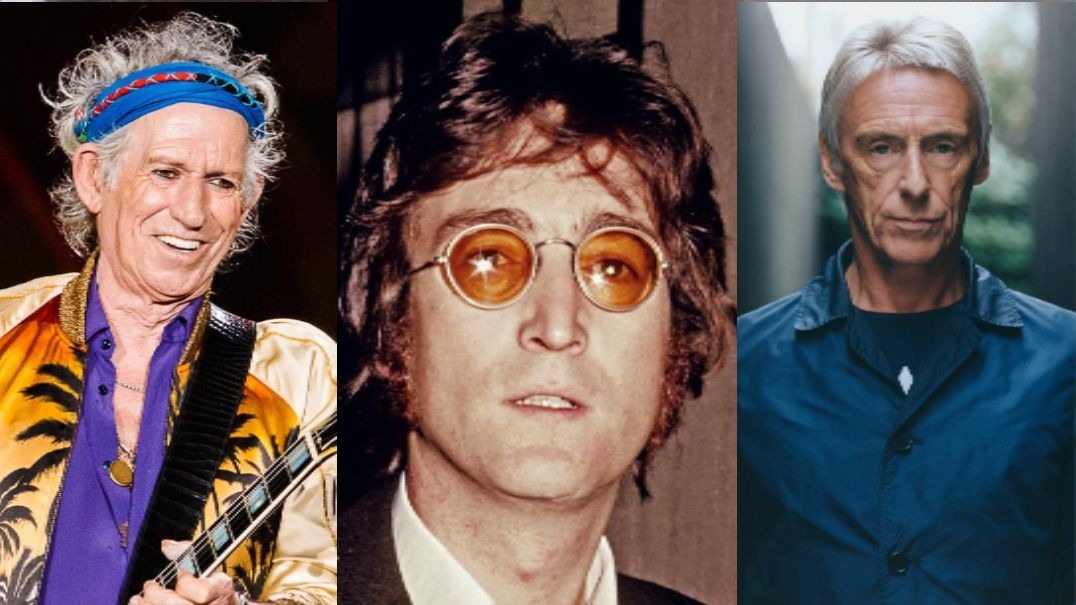 The Most Excellent Order of the British Empire is a British order of chivalry, rewarding contributions to the arts and sciences, work with charitable and welfare organisations, and public service outside the civil service. It was established on 4 June 1917 by King George V and comprises five classes across military divisions, the most senior two of which make the recipient either a knight if male or dame if female. Many musicians were honored with this title over the decades. However, not all of them accepted.

The legendary The Jam singer Paul Weller didn’t accept the title back in 2007. In a statement a spokeswoman for Weller said: “Paul was surprised and flattered, but it wasn’t really for him.”

The legendary David Bowie was another famous musician that declined the honor back in 2000. In an interview with The Sun back in 2003, he explained why he refused: “I would never have any intention of accepting anything like that. I seriously don’t know what it’s for. It’s not what I spent my life working for. It’s not my place to make a judgment on Jagger (Mick Jagger accepted the honor that year), it’s his decision. But it’s just not for me.”

The Rolling Stones guitarist Keith Richards was another one that refused the CBE. He criticized Mick Jagger for accepting the honor back in 2003 in an interview with BBC, saying: “It sent out the wrong message. It’s not what the Stones is about, is it” I thought it was ludicrous to take one of those gongs from the establishment when they did their very best to throw us in jail.”

The legendary Beatle John Lennon also refused the honor. He stated at the time that was in protest due to the British involvement in the Nigerian Civil War and against US support in the Vietnam War.