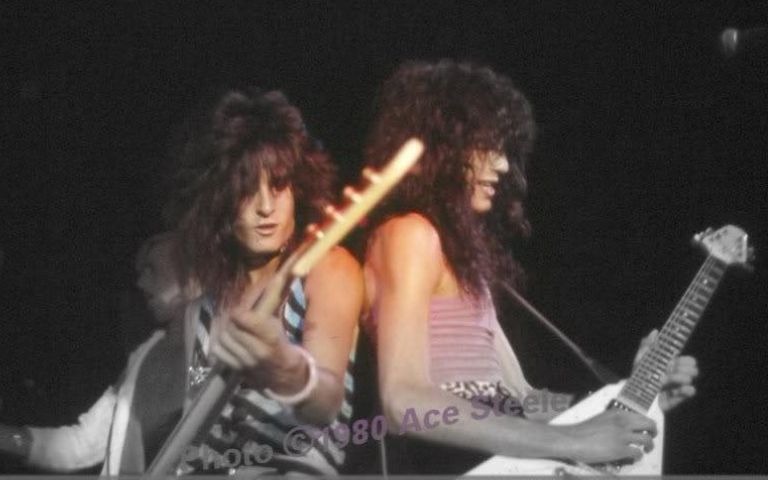 Vocalist and guitarist Lizzie Gray, who joined the bands London and Sister, died last Monday (5) at the age of 60. He had suffered from years of Lewy Body Dementia (DCL), a type of dementia accompanied by changes in behavior, cognition and movement, and died in a hospital in Las Vegas, United States.

Including the latter, Lizzie Gray composed the song “Public Enemy # 1” from Mötley Crüe’s first album “Too Fast For Love”. In a statement on social networks, Nikki Sixx mourned the death of his friend.

“With heavy heart I write that my friend and former bandmate Lizzie Grey passed away last night from Lewy Body Disease which he had since 2008. In the late 70’s we had a 1000 adventures together ranging from writing music, performing together, working odd jobs side by side and dreaming of all the possibilities life had to offer us young men.”

“Lizzie was a good man and leaves behind his wife Jennifer, 2 beautiful daughters and family.We talked quite a bit over the last year and he always told me his family was the most important thing to him.I will miss him and his passion for music and life. God speed and my condolences to anybody who was lucky enough to know him.For more information please to www.LBDA.org and help spread awareness.”