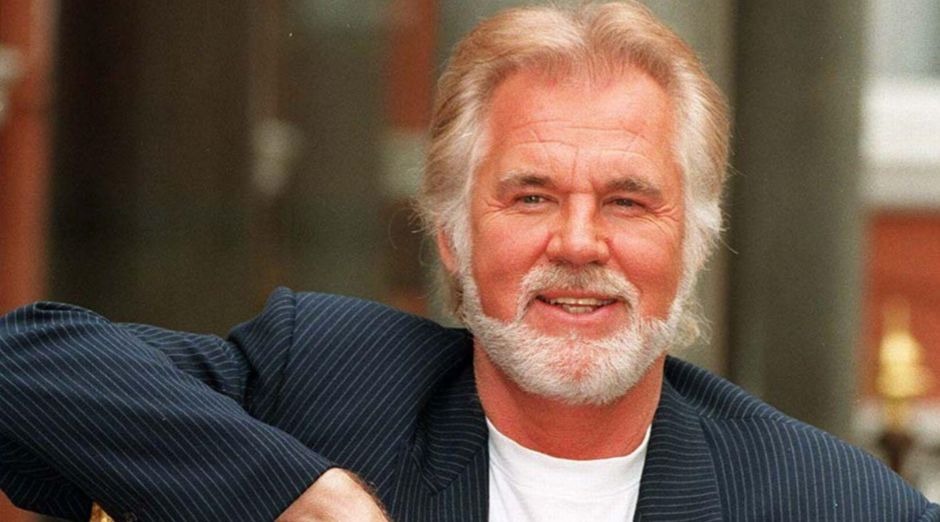 American country music star Kenny Rogers, with a successful musical career that spanned six decades and included hits like “The Gambler” and “Coward of the county”, died Friday night at age 81, his family announced in this Saturday (21).

The Rogers family is sad to announce that Kenny Rogers passed away last night at 10:25 p.m. at the age of 81. Rogers passed away peacefully at home from natural causes under the care of hospice and surrounded by his family. https://ymlp.com/zbjSX9

The family indicated that an intimate funeral ceremony will be organized. Without this decision being related to “the national emergency situation caused by the COVID-19 pandemic”.

Kenny Rogers leaves an indelible mark on the history of American music. “With songs that have touched the lives of millions of people around the world,” said his representative, Keith Hagan.

The singer, also known worldwide for hits like “Lucille” or “Islands in the Stream”. He has won three Grammy awards and has sold tens of millions of records worldwide.

The album “The Gambler”, released in 1978, was a huge international hit with several platinum records. Also became his most iconic song. Rogers starred in the movie “The Gambler”, based on his music, and liked to joke that he was not a good gambler.

“I learned a long time ago that I am not able to earn enough money to get excited. But I can lose enough to be depressed,” he told NPR in 2015. “That’s why I don’t play.”

His last show was in Nashville, in October 2017. Where he shared the stage with his friend and longtime collaborator Dolly Parton for a final performance of “Islands in the Stream”.

In April 2018, he canceled the last dates of his farewell tour due to ill health. “I don’t want to postpone my retirement forever,” said Rogers.

“I really enjoyed the opportunity to say goodbye to my fans in the past two years,” he said. Adding that “I could never adequately thank you for the encouragement and support you have given me throughout my career.”

Born in Houston, Texas, in 1938, the son of a carpenter and a nurse, Rogers started his career in the late 1950s and soon entered the world of rockabilly, jazz and other genres that later led him to the country style.

He quickly became a star: his successes reached the list of the most heard 24 times and won six “Country Music Awards”.

Kenny Rogers became famous thanks to his duets with Dolly Parton and his participation in some films and television programs, like “The Muppet Show”. His melodious ballads and crowded tours made him a popular artist by the general public, who also surrendered to the reinterpretations of classic Christmas songs.

Married five times, he leaves his wife Wanda and five children, including twins.