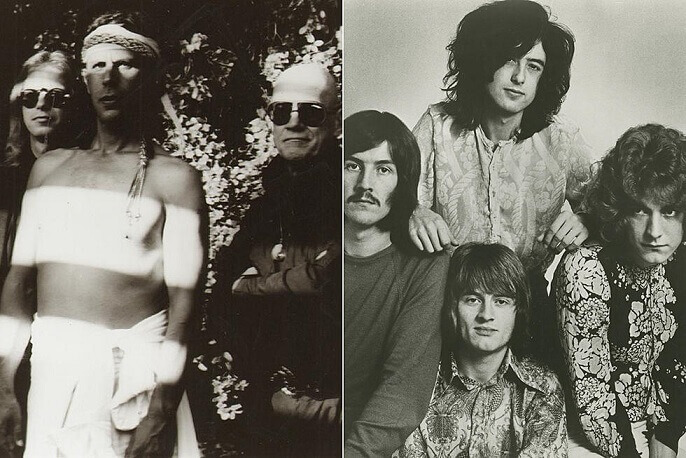 In a recent video, the music expert Rick Beato talked about the releation between Led Zeppelin and Spirit songs, “Stairway to Heaven” and “Taurus”.

“I could probably play at least 25 more songs that use this line cliche. It’s incredibly common. This lawsuit is totally bogus. You can’t sue someone for something that’s not even close, that uses one small segment of a chord progression.

“It doesn’t matter if Led Zeppelin and Spirit played together. These people grew up hearing these tunes. Jimmy Page was born in, what, 1944? He heard ‘In a Sentimental Mood’ [Duke Ellington’s 1935 tune that also uses the line cliche]; so did Paul McCartney; so did George Harrison.