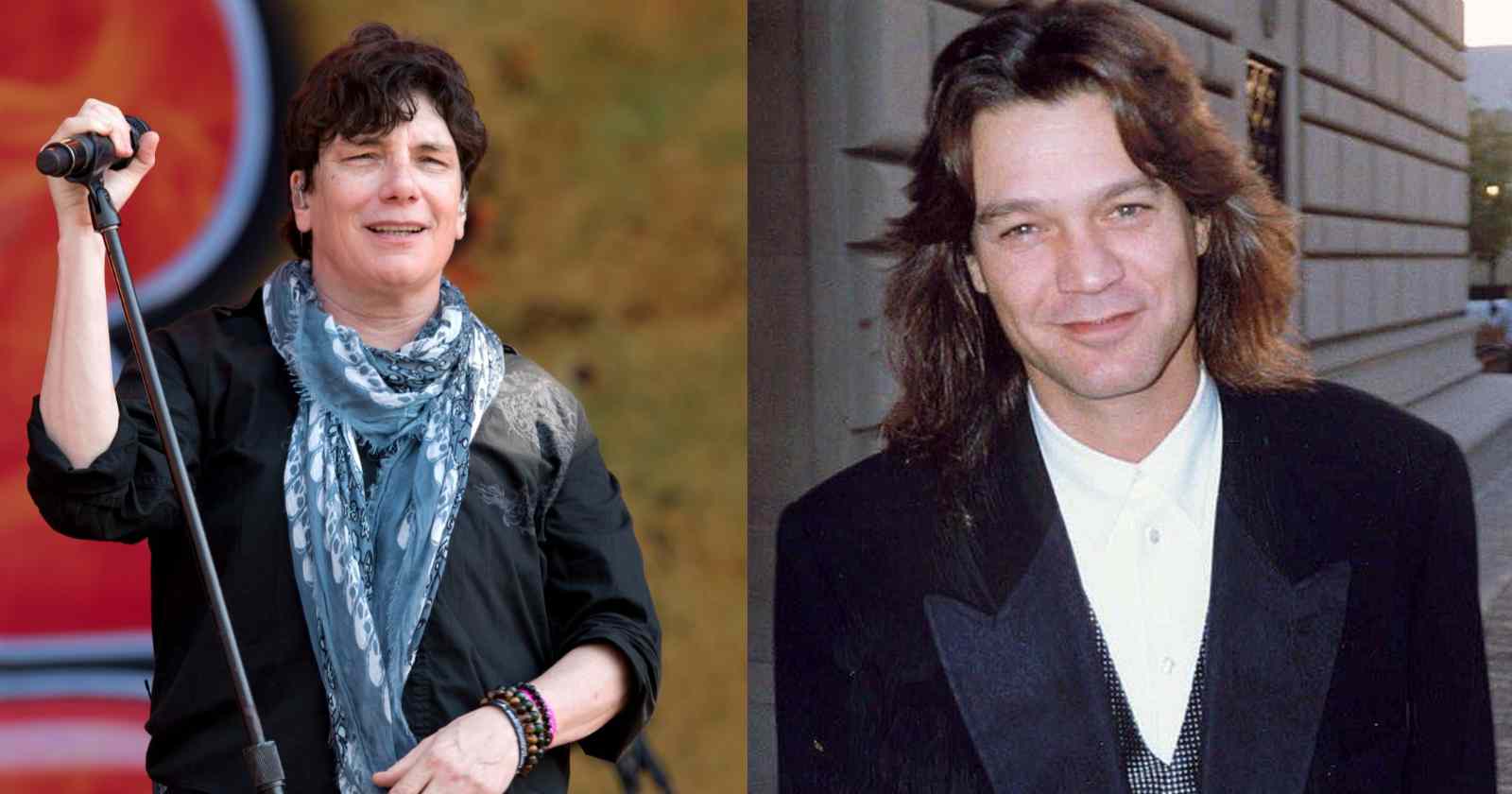 Mr. Big singer Eric Martin recalled in an interview with Appetite For Distortion when he was invited to audition to Van Halen back in 1985 but “chickened out” because Eddie Van Halen said he loved Martin’s voice but hated his records (Eric Martin had a solo career before Mr. Big).

“Oh, man, I’m not going there. That’s the biggest thorn in my side. OK, I know what you’re going to say… I was invited to audition for Van Halen. I talked to him on the phone two or three times, flew down to L.A., knew people that worked for the Van Halen organization, knew Michael Anthony actually, but yeah…”

“Just to be asked to come on down… I did a record with Danny Kortchmar and Greg Ladanyi, who both produced ‘Building the Perfect Beast,’ and all the musicians that played on that record – played on my record… we were in the same studio together. So Danny Corchmar was in New York, and he ran into Eddie (Van Halen), and he said, ‘This kid’s really good, we just did a record…'”

“So, here’s the quote – he calls me up and he goes, ‘Hey, I’m Edward Van Halen, Danny Corchmar told me about you. I listened to your record, and man, you’re a great singer, but I hate your records. You shouldn’t be doing that kind of stuff’.”

Martin continued explaining that he then agreed with Van Halen on the phone, saying “Yeah, you’re right! You’re right Man! It does suck!

He then explained that after the conversation he had no confidence to go an audition with the band, “Yeah, I chickened out. I wish I had done it. I was two miles from 5150 and his house and I just went ‘I can’t do it!’.

“Also I know Bumblefoot, we have a lot of the same friends. I never met Axl [Rose], I would like to one day, and I have run into Slash, I was introduced to Slash once, nice people.”