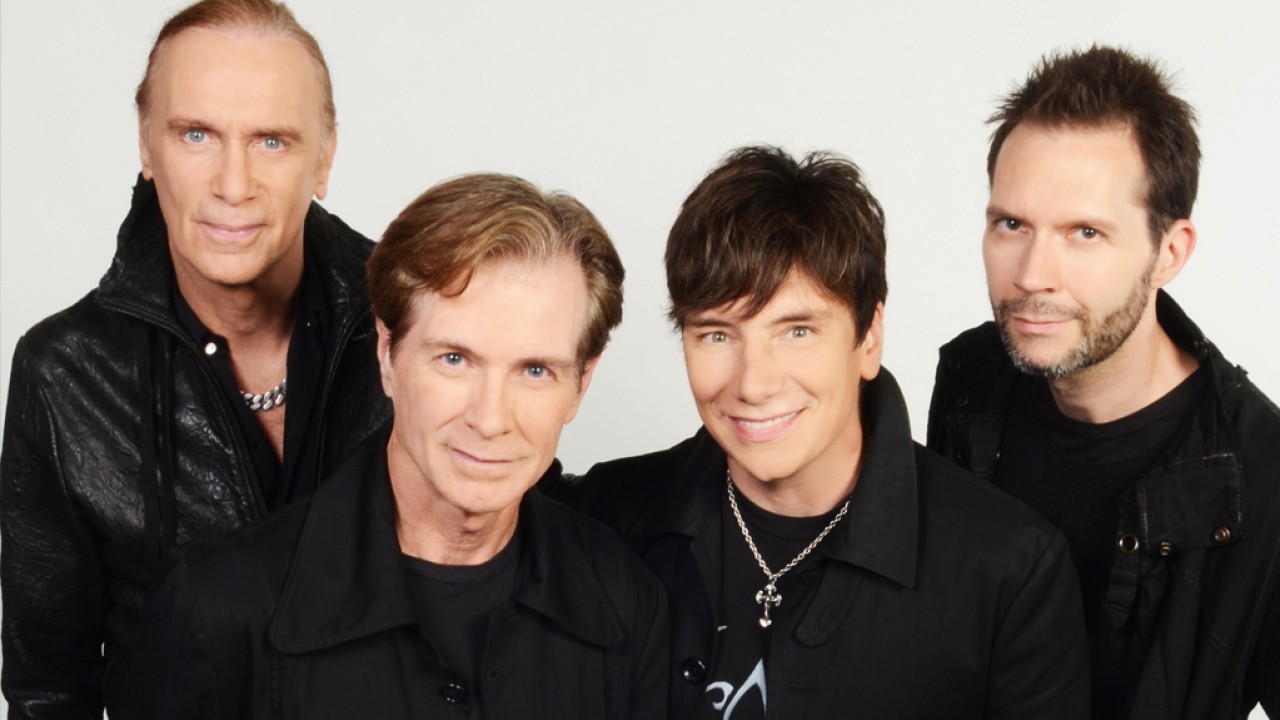 On May 23, Mr. Big will perform at the Canyon Club in California in tribute to Pat Torpey, drummer of the band who passed away on Feb. 7 due to Parkinson’s Disease.

Richie Kotzen, who was a member of Mr. Big between 1999 and 2002, will also participate in the tribute. More guests will be confirmed in the coming weeks.

Mr. Big was formed in the late 1980s and has produced a number of hit songs such as “Alive and Kicking,” “Just Take My Heart,” and “To Be With You.” The band’s latest album, Defying Gravity, was released in July 2017. 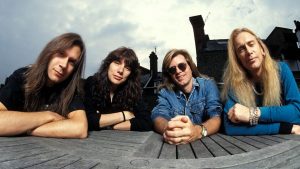 Pat Torpey was born in Cleveland, and during his career he recorded and went on tour with prominent song names such as Robert Plant and Ted Nugent.

Read what he said at the time:

“I have been dealing with Parkinson’s symptoms for the past two years and recently received confirmation of the diagnosis. I intend to fight the disease with the same intensity that I play drums and live my life, and I will continue recording and playing, as always, giving the best of my ability”