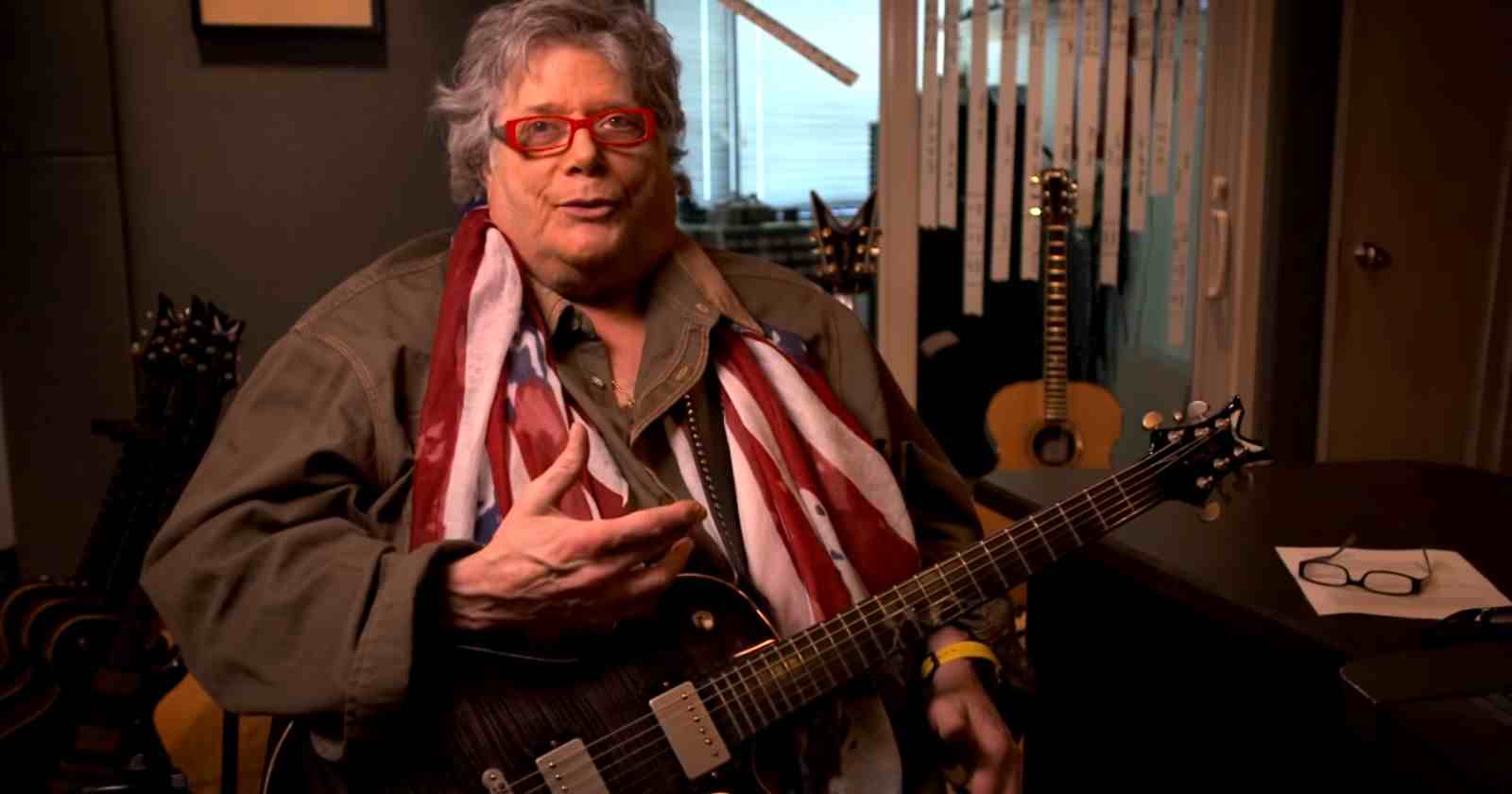 UPDATE: Mountain guitarist Leslie West dies at the age of 75

According to Journalist Mitch Lafon, Mountain guitarist Leslie West is  hospitalized and on a ventilator. He is in a Florida hospital and according to his brother “his heart gave out and he’s on a ventilator”. West had his lower right leg amputated as a result of complications from diabetes.

“LESLIE WEST! The great MOUNTAIN is in need of our prayers. This gentle man and guitar hero needs all our positive energy, love and good thoughts now.”

LESLIE WEST! The great MOUNTAIN is in need of our prayers. This gentle man and guitar hero needs all our positive energy, love and good thoughts now. pic.twitter.com/FeJ7VAzjYG

“Our thoughts and prayers go out to Leslie. We have a long history with this incredibly talented man. Peace to you Leslie.”

West was born in New York City, but grew up in Hackensack, New Jersey, and in East Meadow, New York, Forest Hills, New York and Lawrence, New York. After his parents divorced, he changed his surname to West. His musical career began with the Vagrants, an R&B/blue-eyed soul-rock band influenced by the likes of the Rascals that was one of the few teenage garage rock acts to come out of the New York metropolitan area itself (as opposed to the Bohemian Greenwich Village scene of artists, poets and affiliates of the Beat Generation, which produced bands like The Fugs and The Velvet Underground). The Vagrants had two minor hits in the Eastern US: 1966’s “I Can’t Make a Friend” and a cover of Otis Redding’s “Respect” the following year.

Some of the Vagrants’ recordings were produced by Felix Pappalardi, who was also working with Cream on their album Disraeli Gears. In 1969, West and Pappalardi formed the pioneering hard rock act Mountain, which was also the title of West’s debut solo album. Rolling Stone identified the band as a “louder version of Cream”. With Steve Knight on keyboards and original drummer N. D. Smart, the band appeared on the second day of the Woodstock Festival on Saturday, August 16, 1969 starting an 11-song set at 9 pm.