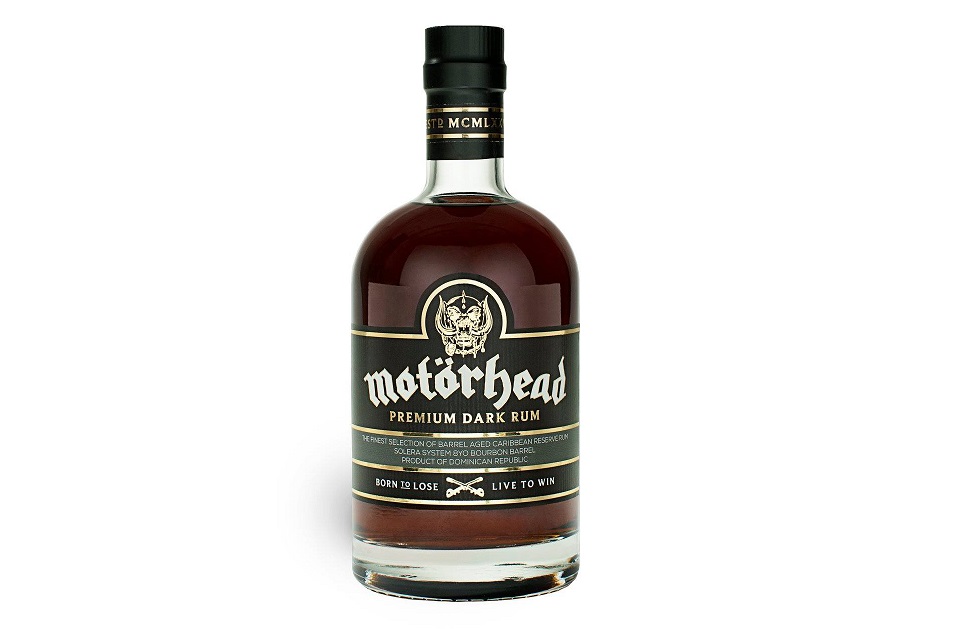 After launching the Röad Crew beer earlier this year, Motörhead will venture into the world of rum with its new Motörhead Rum line, an eight-year-old Dominican drink.

According to a statement released to the press, the rum will have “aromas of dried fruits, vanilla, brown sugar and bitter chocolate”. With production of Brands For Fans, the drink is already on sale in the official website of the company.

“We are proud to announce the entrance of our Premium Dark Rum!

As with every beverage we develop, it’s been a hands-on affair with no detail left unchecked. Quality, craftsmanship and a total no bull-attitude has defined all releases, and our Motörhead Premium Dark Rum is not treated differently. Official release date is December 1st and first out is the Swedish monopoly with distribution in 360 shops from north to south.

For details about other markets please send an email to marketing@brandsforfans.se”

The drink underwent a long eight-year aging process in oak barrels following the process known as solera, where the oldest rum is withdrawn from the barrel and the younger rum is added to mature in the same barrel.