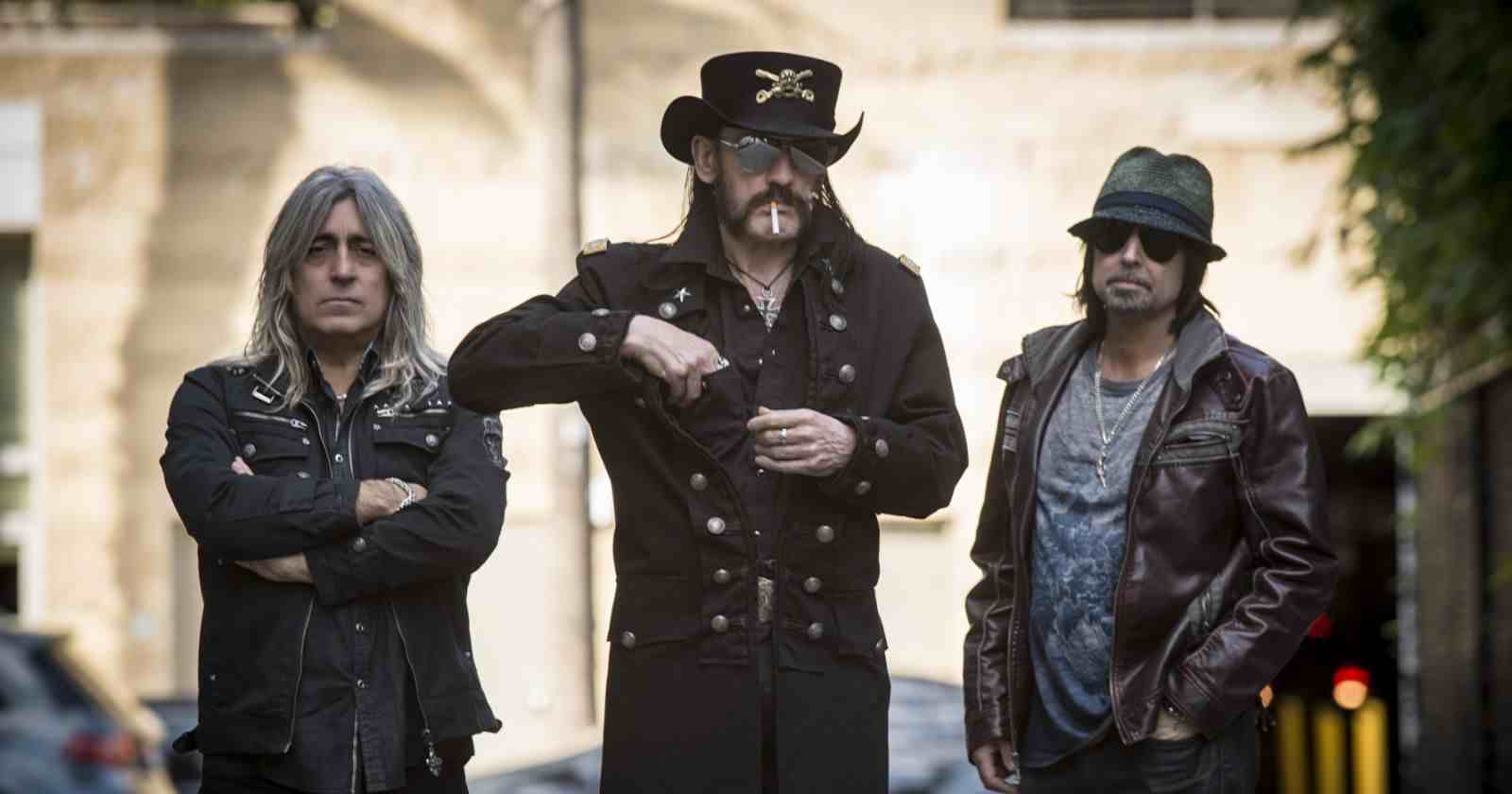 Motörhead drummer Mikkey Dee recalled in an interview with “Waste Some Time With Jason Green” his last conversation with Lemmy Kilmister. The musician said that the last time he and Phil Campbell (Guitar) saw Lemmy was only two weeks before his death.

“We played the last show the 11th of December [of 2015] in Berlin, and he passed just [two] weeks later. And that tells you, the guy died with his boots on. And both me and Phil were trying to talk him out of starting the second part of the European tour after Christmas. But there was no way in hell we could do that. And I said to Phil, ‘Look, instead of arguing with Lemmy or pushing him not to do this,’ because we said maybe we should break for a couple of months for him to catch his wind, basically.”

“I said, ‘Let’s not push him anyway. Let him decide what he wants to do. He knows best what he wants to do.’ And he wanted to be on stage. So we said, ‘Let’s just support him instead,’ and that’s what we did. But we never made it to the second leg of that European tour, unfortunately. It was the U.K. that was on the next part of it, I remember that.”

Asked if he knew that it would probably be the end for Lemmy, Mikkey said: “No. Not at all. Because I talked to Lemmy after that show in Berlin. We were all gonna go separate ways, obviously. I was gonna just fly out to Sweden, and Phil went back home to Wales. Lemmy was flying back to L.A., but I believe he was gonna fly to London and stay one night or two or so and say hi to friends and then fly back home.”

“I spoke to him right after the show. I went down to Lemmy’s dressing room, and I said, ‘All right. Go back to L.A. and figure out, maybe, another two songs from [MOTÖRHEAD’s final album] ‘Bad Magic’ that you think that we should do. And we take out the two songs that we already played on this leg, and we put in two new songs from the record.’ And he said, ‘Yeah. All right. I’ll check that out.’ And I said, ‘Let’s hook up after Christmas.'”

“Because it was the 11th of December at that time, and I figured we’d talk between Christmas and New Year’s Eve and decide which two songs that we agreed on on playing on that next leg. And he said, ‘Yeah, I’ll go back and work on that.’ And that was it. He had no intention of not coming back to Europe and touring. So we did a little finger hook, as we always did, and that was the last time I saw him, actually. Very sad.”

“But my personal belief is that it was maybe a little too late. He should have maybe changed a little earlier. But knowing Lemmy, he was not for that. He was doing it his way or the highway, basically. And that made him to what he was. He never compromised with his music, he never compromised with friendship, he never compromised with what way he was gonna go for anyone else in that way, which is why Motörhead was Motörhead, and still is Motörhead. But with that said, of course, the three of us were talking a lot about stuff, and it was not like he was some kind of a boss here. But we all worked so good together, and that’s what created the magic, I would say,” Mikkey Dee said.