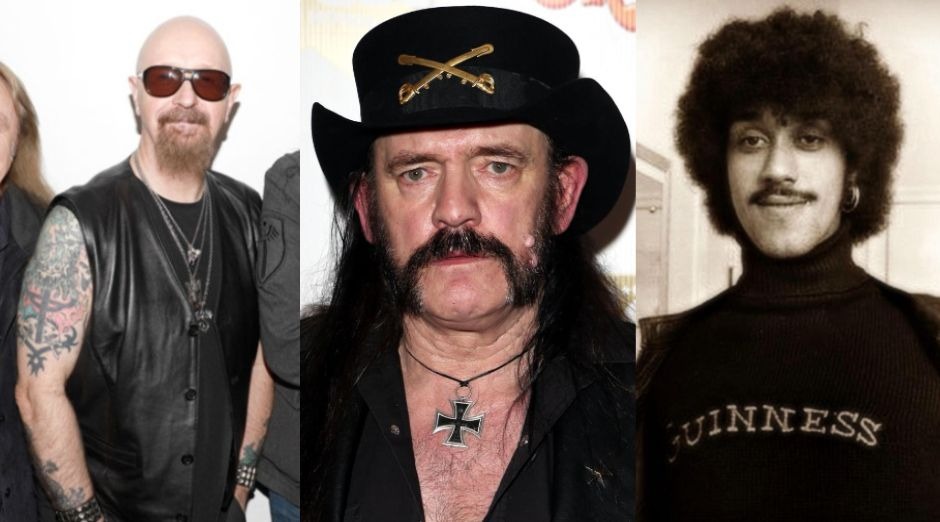 The organization of the Rock and Roll Hall of Fame revealed the list of nominees for the 2020 event. In total 16 artists were announced, including Motörhead, Judas Priest, Soundgarden, and Thin Lizzy

Motörhead, Soundgarden and Thin Lizzy are listed for the first time as Hall nominees. Judas Priest was on the list for the second time. This year, Def Leppard, The Cure, Stevie Nicks, Radiohead, Roxy Music, The Zombies and Janet Jackson were introduced at the event that took place in March.

For the 2020 ceremony, fans will be able to vote for their favorite artist until January 10th at this link. After the vote, the Hall jury will choose five names to be honored. The ceremony will take place May 2 at the Public Auditorium in Cleveland, Ohio.

Nominees are selected by a group of over 1,000 artists, historians, journalists and members of the music industry. Artists are eligible after 25 years of their debut work. In addition, the organization values ​​musicians, composers and artists who are invaluable in their music genre.