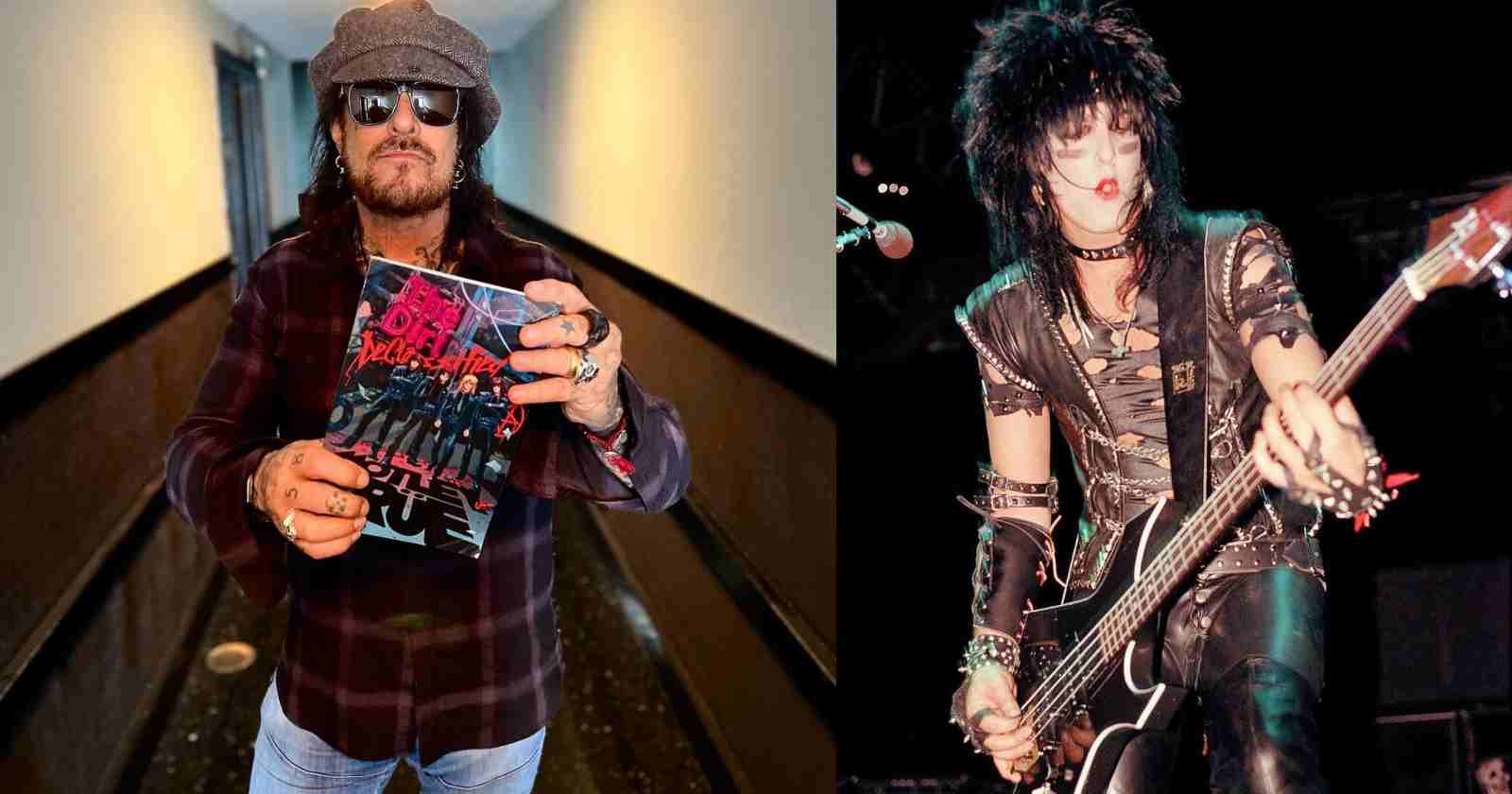 The Mötley Crüe bassist and main lyricist Nikki Sixx explained in an interview with Classic Rock what kind of bassist he is, also talking about people who criticize his abilities as a bass player. One of the most famous bands that emerged from the Glam Metal scene in Los Angeles, also called as Hair Metal, Crüe sold an estimated amount of more than 100 million records worldwide.

“I get grief sometimes from people who say, ‘Oh you’re not a real bass player because you’re not all over the place’, but I’m not like that. My job is to support the song and be super tight with my drummer. If there’s any room in there, I might throw in something melodic, but generally I stay in the pocket, which I believe has something to do with that three-string guitar.”

“I want to take one note and I want to maximize it, like how John Lennon wrote Strawberry Fields Forever. The melody in that song is relatively simple, but it changes and grows, taking you on a journey. I try to do that with our songs: To me, that’s so important,” Nikki Sixx said.