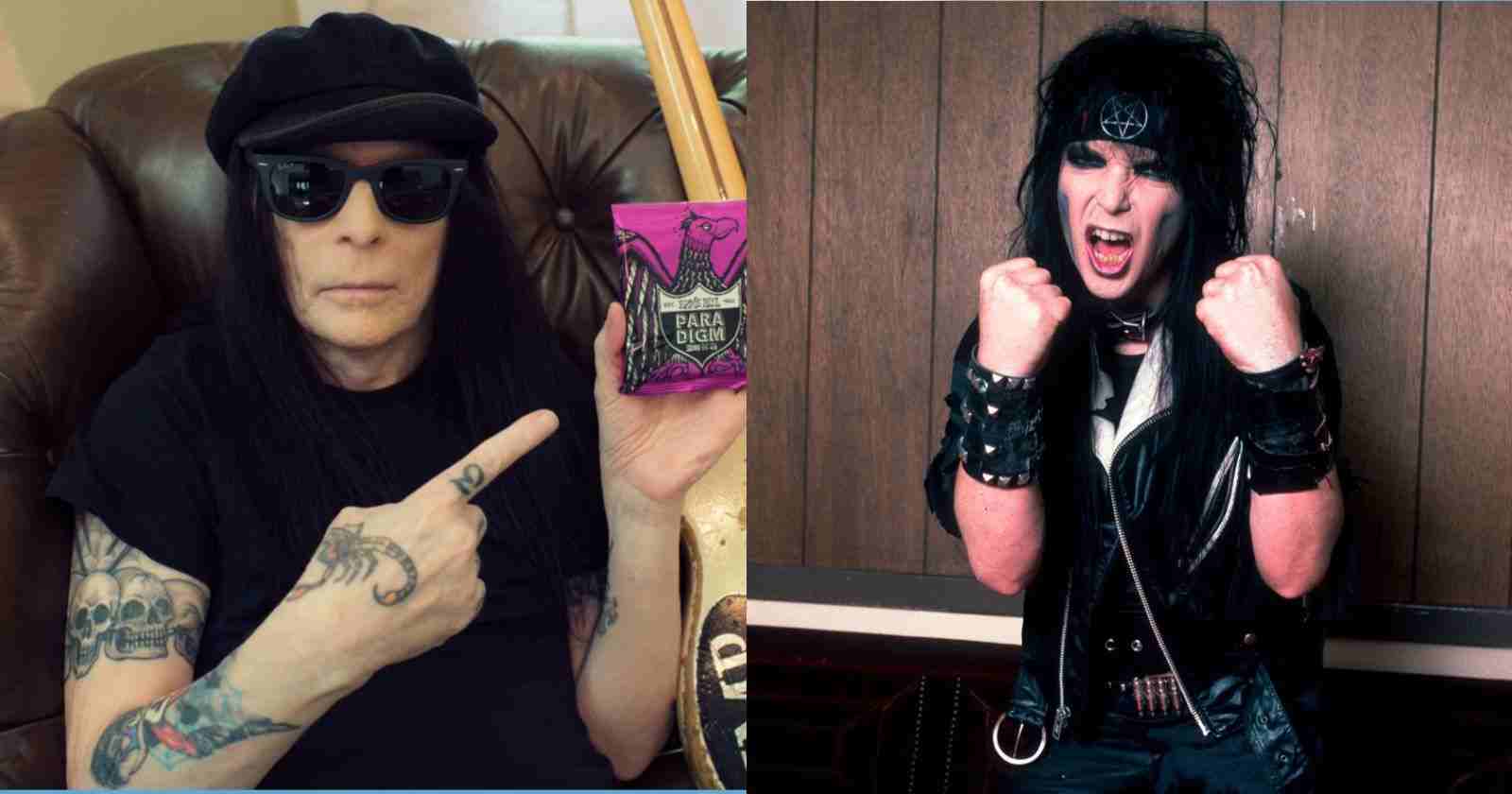 Mötley Crüe guitarist Mick Mars said in an interview with Guitar World that back in the 80’s people thought he was a “crap” guitar player because he didn’t knew how to read music. The musician also recalled everybody was only playing all scales.

“Guitarists personalizing their instruments was always popular in country music, and then in the ’60s you had people like the Beatles, Eric Clapton, and Jimmy Page painting on their guitars. But when Van Halen appeared with his striped ‘Frankenstein’ strat, I think that it really established this idea that your instrument should make a bold visual statement.”