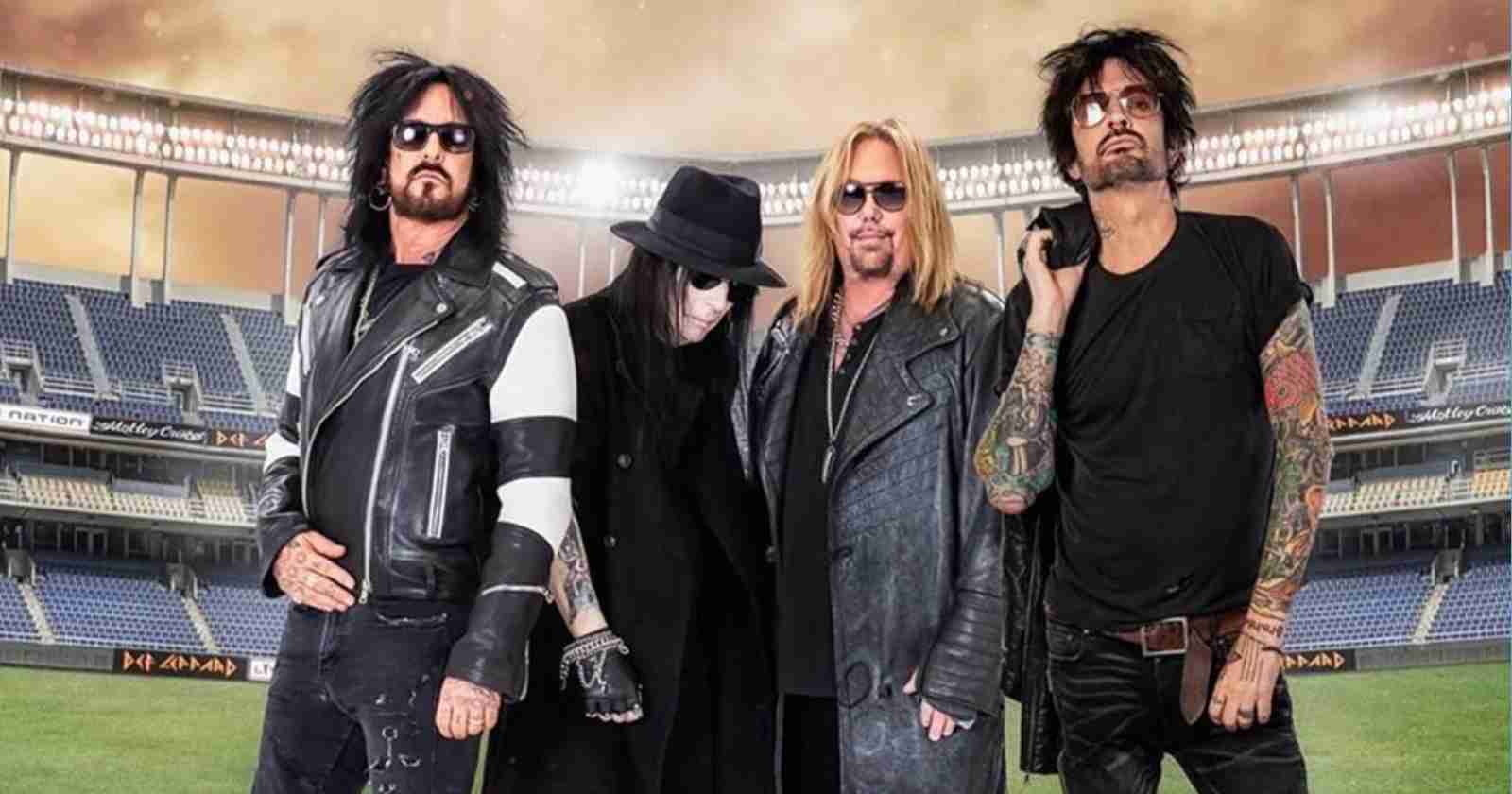 Mötley Crüe sold his entire music catalog rights to BMG according to Variety. After several months of negotiation the Hard Rock band catalog was sold by approximately $150 million dollars. But Variety points that other sources said that is a “significantly lower number”.

Back in 90s the band bought their catalog back from Elektra Records, company they signed with in 1982.

Variety pointed that the number of the sale may change, saying:

“There was much behind-the-scenes chatter in the hours after Variety broke news of the deal. While there was a wide discrepancy in the numbers being cited (and some major agendas in play), it’s also possible some of the money was paid upfront, with the remainder being delivered once the group completes its long-delayed North American tour — which is likely to drive up the group’s streaming numbers, from which most of the catalog’s revenue will derive — now scheduled for the summer of 2022.”

Variety also shared an official statement from Mötley Crüe, where they said:

“It feels amazing to be collaborating with our new partners at BMG. Their extensive track record of success in rock made them the perfect home to continue preserving and growing our musical legacy. Ensuring we always stay at the top.”

Due to Covid-19 restrictions, Mötley Crüe’s stadium tour with names like Def Leppard, Joan Jett and Poison that would happen in 2020 had to be postponed to 2022. The current line-up of the band is formed by the four original members: Vince Neil (Vocals), Nikki Sixx (Bass), Mick Mars (Guitar) and Tommy Lee (Drums). 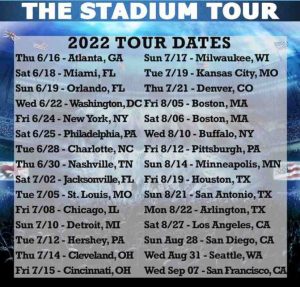