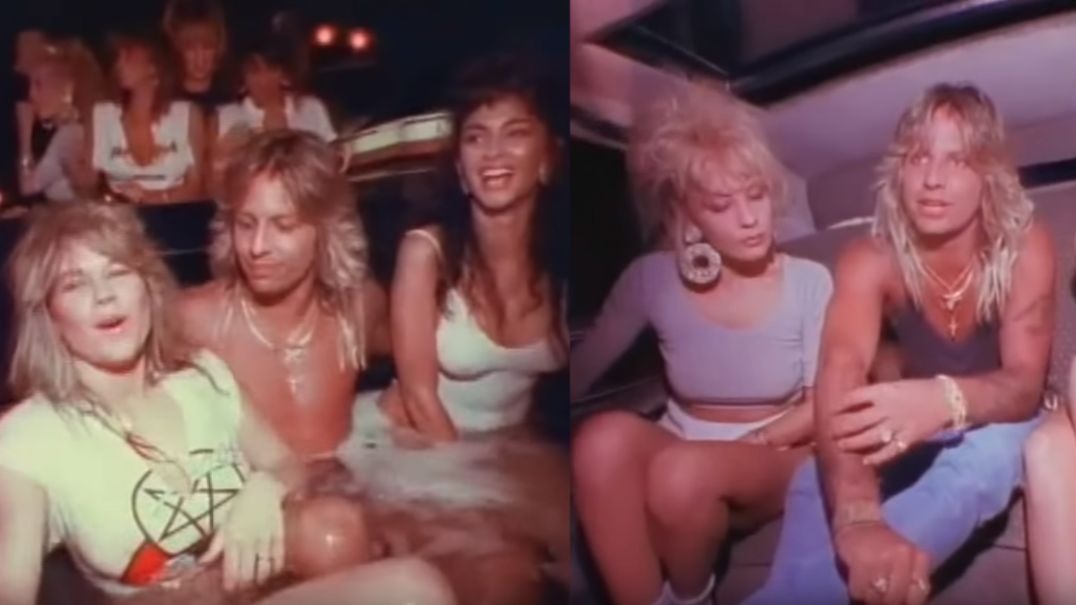 Al Bowman, who chauffeured Motley Crue in the 1980s, said in an interview with Sun Online that he liked the movie about the band, “The Dirt,” which was recently released on Netflix, but in real life it was much more devastating.

“I drove them for five years, I kind of became a fifth band member. I took the guys to buy drugs, get girls, help when things got out of control – they called me all the time, they called me “rock’n’roll guy of the limousine “.

In another part of the conversation, Al tells an episode that happened in England:

“They were always looking for virgin girls. It was my mission when I was with them during the ‘Shout at the Devil’ tour where they played with Black Sabbath – they would tell me ‘Al, go and see if there’s any virgin groupie and bring it to us.We want them. They wanted to take the girls virginity. I remember one night in Bakersfield I got two virgins for Nikki and Vince and they paid a exclusive room for me at the hotel. It was a very fun evening.”

Talks of a Mötley Crüe biopic began as early as 2006, when Paramount Pictures and MTV Films purchased the rights to the book The Dirt: Confessions of the World’s Most Notorious Rock Band by Neil Strauss. However the project then languished in development hell for over a decade, going through numerous directors and cast members before Netflix purchased the rights in March 2017. Filming began around New Orleans in February 2018.

The Dirt was released digitally on Netflix on March 22, 2019. It received poor reviews from critics, who said the film hesitated “in handling the more troubling aspects of the band’s history.” It received an overwhelmingly positive response from fans.