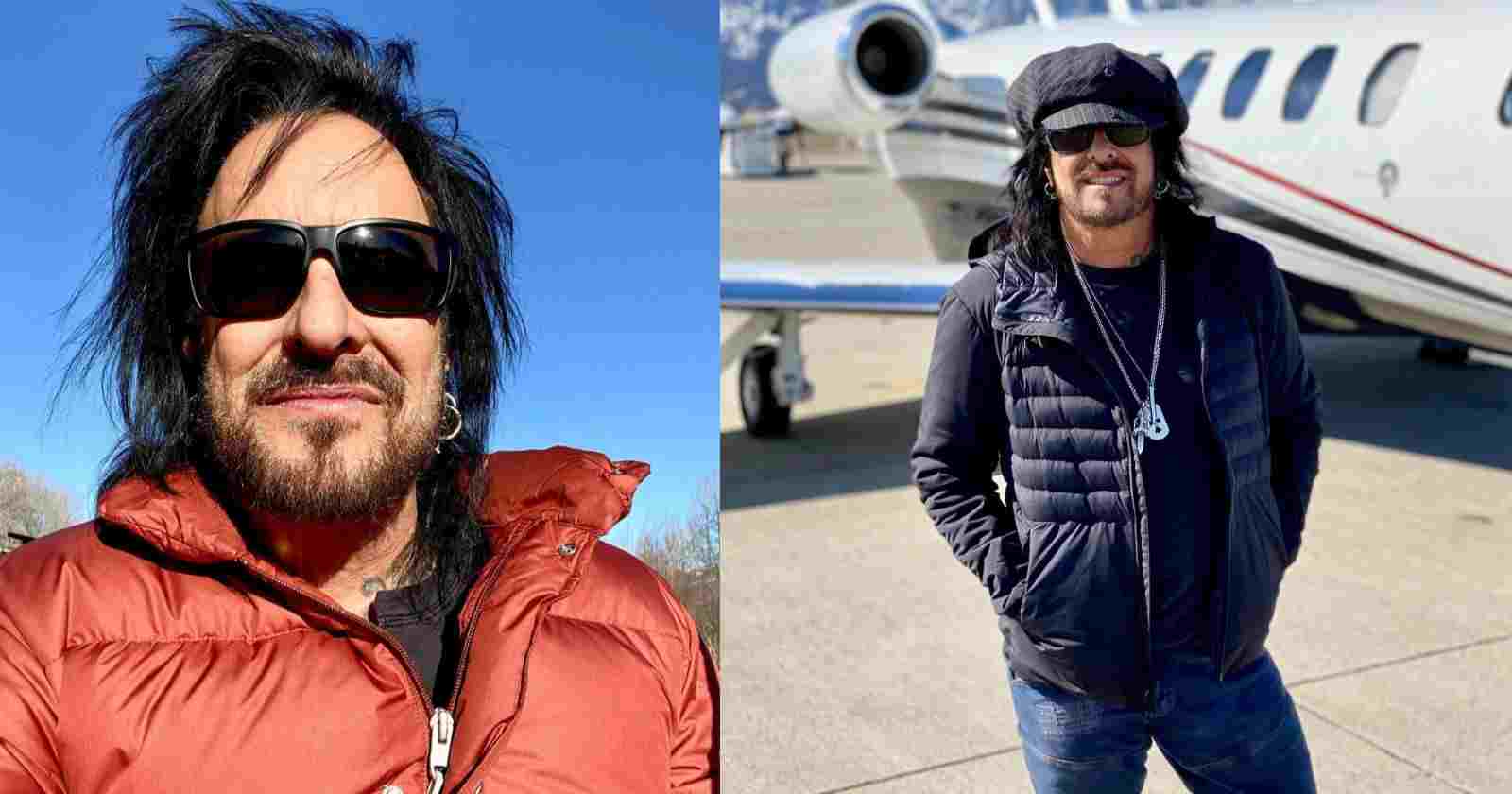 Mötley Crüe bassist Nikki Sixx celebrated on his social networks 20 years of sobriety. The musician shared an uplifiting message to all people that are facing addiction problems saying it is possible to overcome that.

“Some people will try an kick you in the nuts, steal your money, stab you in the back, guaranteed to let you down, sabotage yer life, not believe in you and gossip that you’ll never make a day without drugs or alcohol. And do you know what you’re gonna do? YOU’RE GONNA STAY SOBER ONE DAY AT A TIME. You are the miracle, the one that breaks the addiction chain, the one who is a living amens. The one who has altered your family history.”

“You will live in gratitude for those that never thought you’d stay sober or make it out alive BECAUSE THEY MADE YOU STRONGER and you know how to forgive assholes. And when you see people who are still suffering / treading water or gasping for air, be sure to throw them a life vest. Because we give back now to those that are still afflicted and hope they too pass it on.#SobrietyRocks #20Years ♥️”

After a troubled childhood, he moved to Los Angeles at age 17 on his own. In 1981, he founded Mötley Crüe with drummer Tommy Lee and vocalist Vince Neil. After placing an ad in the paper, they met guitarist Mick Mars and so the band was formed, with Nikki as their main songwriter.

The more the band became successful, the more and more Nikki made use of drugs. In one of his days of excess, he saw death closely. For a few minutes, in December 1987, he was pronounced dead from an overdose, but after two injections of adrenaline into the heart he was “resuscitated.”

Sixx says that this episode served as inspiration for the song “Kickstart My Heart”. This almost fatality started his fight against drugs, also influencing his bandmates, making them go to a rehabilitation clinic. As they left rehab, they continued the work of the band and recorded their most successful album: Dr. Feelgood, produced by Bob Rock, who has worked with artists such as Metallica and Bon Jovi.