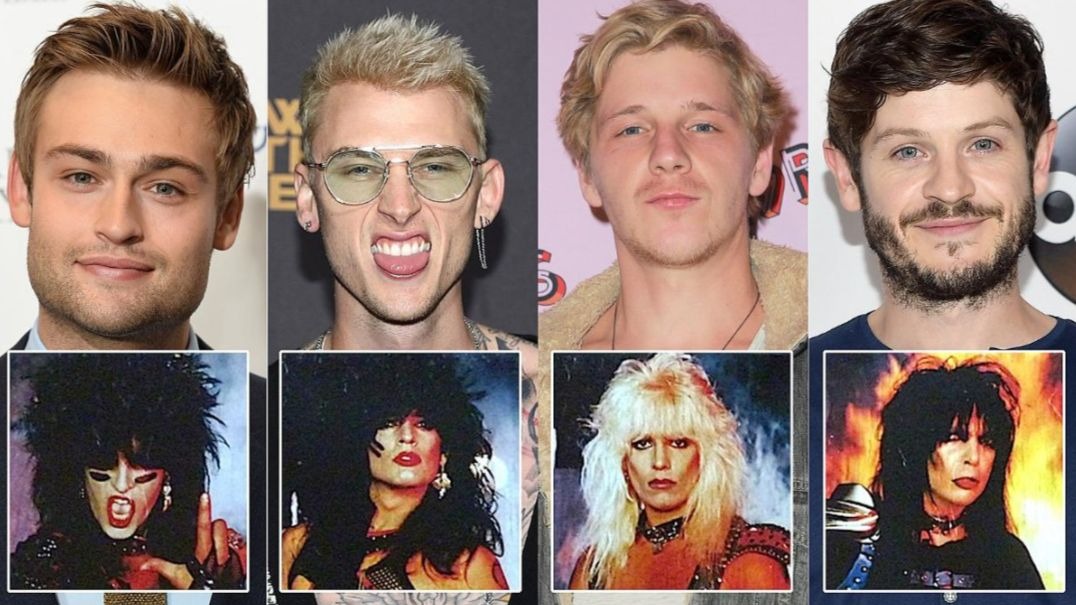 On March, Mötley Crüe’s biopic titled The Dirt was released by Netflix. Unsurprisingly, the film once again sparked interest in the Mötley Crüe catalog – but the surprising thing is the size of the success the band reconquered over the last week.

The cast of the film features Douglas Booth, Colson Baker (also known as rapper Machine Gun Kelly), Daniel Webber and Iwan Rheon as members of the glam metal group and their soundtrack featured great classics of the band’s career, such as “Kickstart My Heart “and” Home Sweet Home “.

A shared press statement this week claims that the number of streams from the film’s soundtrack along with the group’s discography increased by 570% on Spotify and 900% on Apple Music – and downloads on iTunes soared by an impressive 2027%.

However, critical reception of the film is not keeping up with its commercial performance. The Dirt has a 43% rating on the Rotten Tomatoes site, meaning that less than half the critics who watched the film liked the result.

Still, the ratings on the part of the audience are at 85%, indicating that the public is well satisfied with the film.

Mötley Crüe is an American heavy metal band formed in Los Angeles, California, in 1981. The group was founded by bassist Nikki Sixx and drummer Tommy Lee, with guitarist Mick Mars and lead singer Vince Neil later joining. Mötley Crüe has sold 100 million albums worldwide, making them one of the best-selling bands of all time.