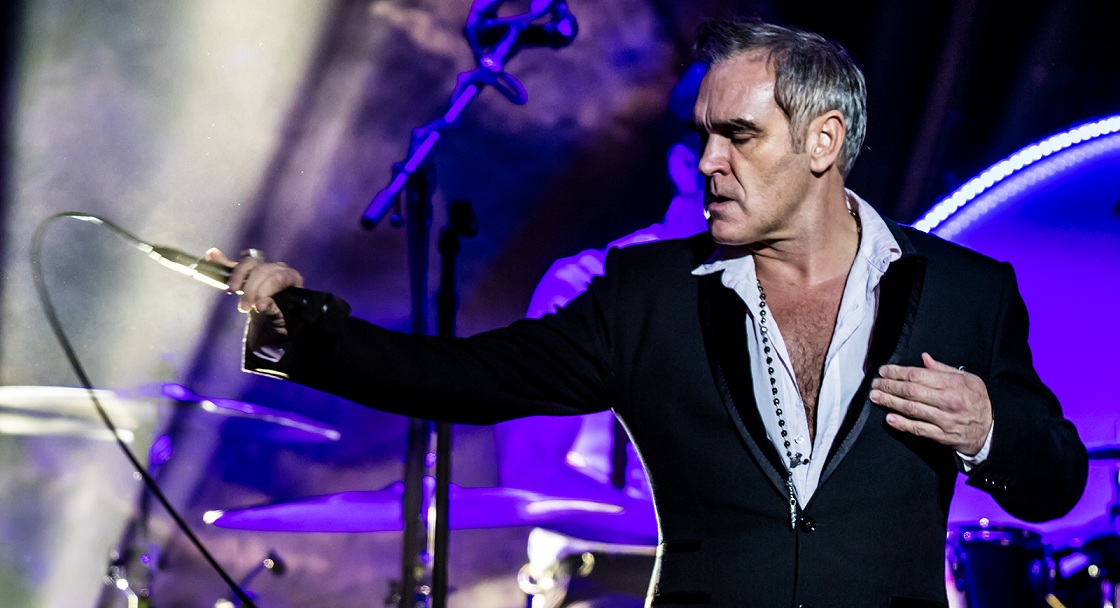 See a part of the interview made by Fiona Dodwell:

Morrissey, you are known for your passion for animal rights and have said you are a vegan in previous interviews. Did you – or do you – find any aspect of following the vegan diet difficult? Are there things that you miss?

I don’t eat animals, birds or fish. I don’t consider myself to be vegan, vegetarian or carnivorous. I’m just me. I refuse to eat anything that had a mother, that’s obvious. I’ve always found food to be very difficult because I only eat bread, potatoes, pasta and nuts… all stodge. I can’t eat anything that has any flavour. I’ve never had a curry, or coffee, or garlic.

I’m absolutely hopeless when I’m handed a menu in a restaurant. I go directly to the Kiddie’s Meals. If I find baked beans then the night is a huge success. If you ever bring me out to dinner it’s important that you also bring a toaster. 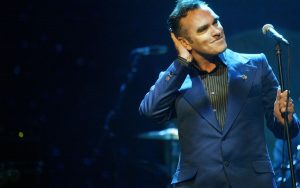 As a life-long vegetarian myself who has also explored the vegan diet, I often find that meat eaters are keen to challenge me or argue against my principles, often when I haven’t even raised the subject with them. Have you ever experienced this and why do you think it occurs?

I’ve experienced it all my life and it’s because they assume you’ve adopted the moral high ground by refusing to eat a dead animal. And they’re right! But you only take the stand on behalf of the butchered animal – you don’t make money from your point of view. You become the voice of the animal …. who kicked and struggled to hang on to life, but who was chopped up because some fat oaf in Woking fancied some commercial-break nibbles. 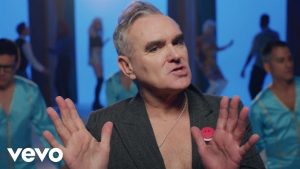 The truth is, vegans are actually superior beings. A television documentary recently covered a duck farm somewhere in England, and as all the chicks emerged from their incubator chirping away, the TV presenter said “Ooh they’re so cute, they’re so beautiful, oh look, look at their little faces,” and then she turned to the camera with a straight face and said matter-of-factly “the chicks will be allowed to live for 8 weeks and will then be slaughtered” and I thought, wow, people really ARE utterly stupid, aren’t they?

This is what you’re up against – recognition that the chicks were beautiful, yet not ALLOWED to live longer than 8 weeks because someone wants to suck on their innards. It’s barbaric. Do people realize how deadly they sound?