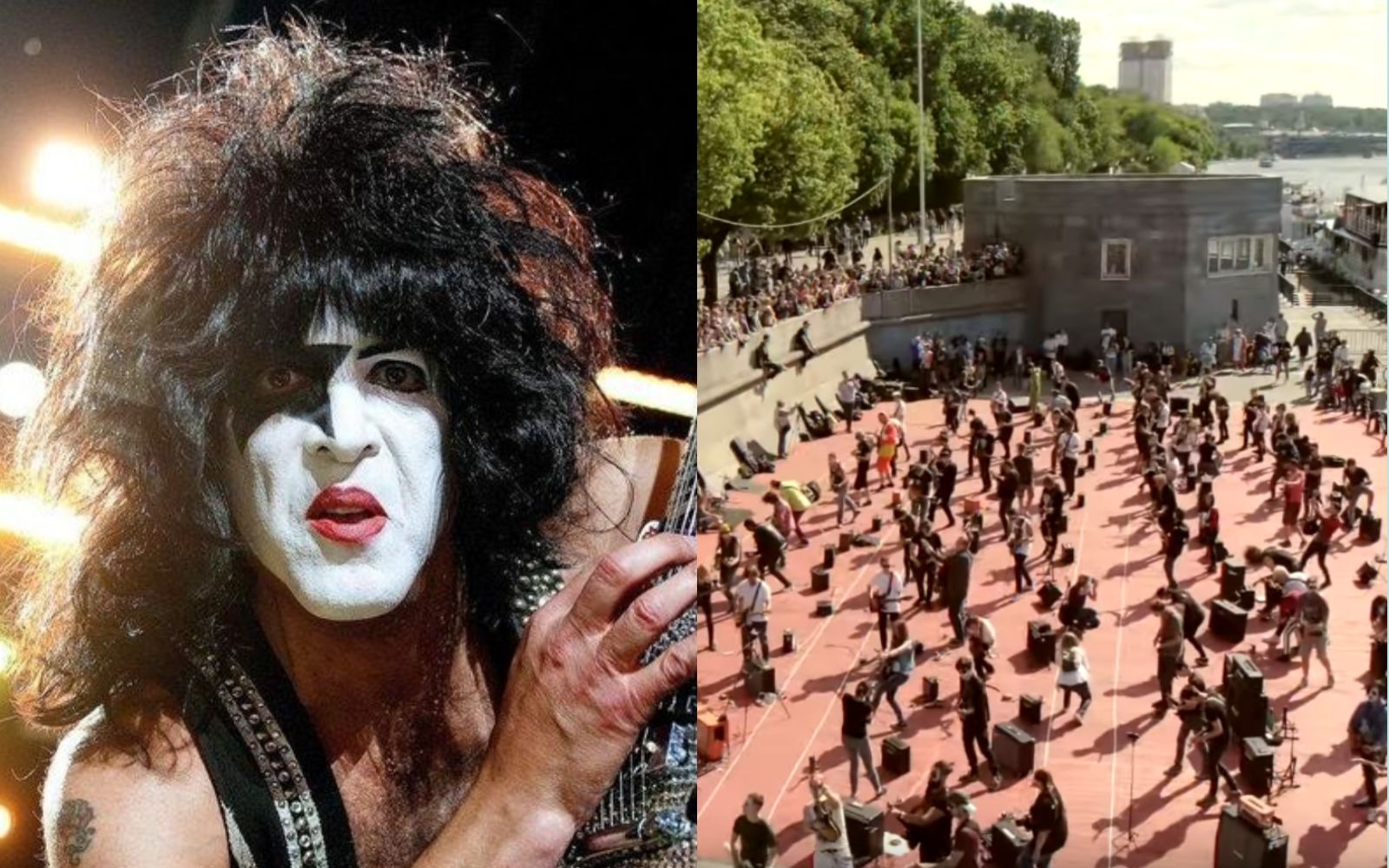 The RocknMob group, which makes flash mobs of rock and roll in Russia, brought together more than 270 musicians in Moscow to play the controversial but successful Kiss song “I Was Made For Lovin ‘You.” The filming was made on May 19 and was released recently.

Kiss himself heard about the footage and reposted it on their social networks. “How cool is that?” The band said, sharing the video.

RocknMob has made a series of flash mobs with honors for rock names such as Linkin Park, Bon Jovi, Green Day, Muse, Queen and Metallica, among others.

“I Was Made for Lovin’ You” is a song by Kiss, originally released on their 1979 album Dynasty. It was released as the A-side of their first single from the album; on the B-side was “Hard Times”. It was the band’s second Gold single, selling over 1 million copies. The single was certified Gold in the U.S. on August 16, 1979,[3] and in Canada on August 1, 1979.

The song draws heavily from the disco style that was popular in late-1970s United States. According to legend, the members of the band were in conflict with their producers, who wanted the band to shift to a more commercial sound.