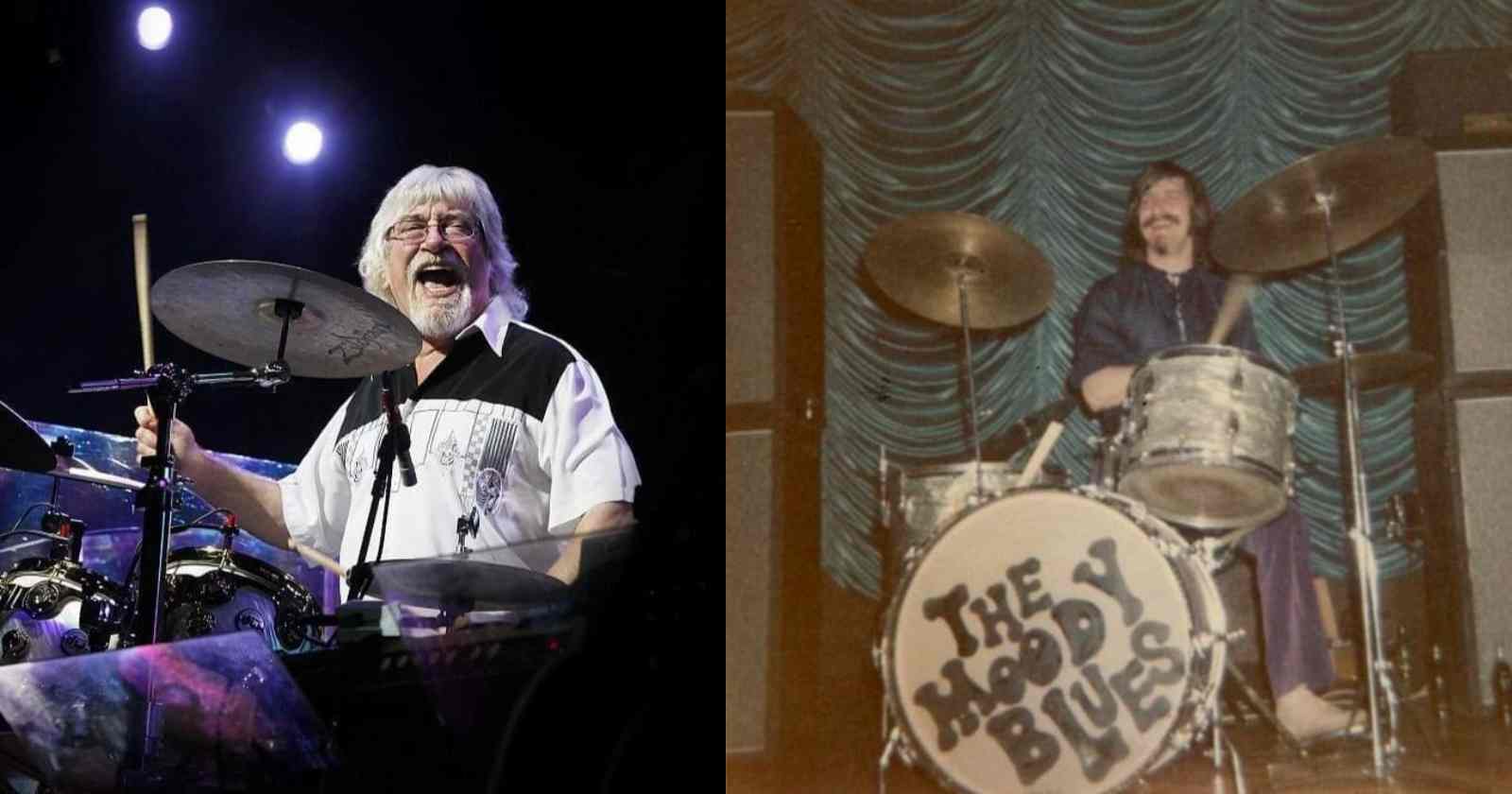 The Moody Blues drummer since the foundation of the band Graeme Edge died at the age of 80 in Sarasota, Florida, U.S. The news was confirmed by his family to News Nation.

He was inducted into the Rock and Roll Hall of Fame as a member of The Moody Blues back in 2018 by Ann Wilson (Heart), who said that “when we tripped, we took the Moody Blues along”.

The Moody Blues bassist and singer John Lodge talked about the death of his bandmate, saying:

“It’s a very sad day. Graeme’s sound and personality is present in everything we did together and thankfully that will live on.”

“When Graeme told me he was retiring I knew that without him it couldn’t be the Moody Blues anymore. And that’s what happened. It’s true to say that he kept the group together throughout all the years, because he loved it.”

“In the late 1960’s we became the group that Graeme always wanted it to be, and he was called upon to be a poet as well as a drummer. He delivered that beautifully and brilliantly, while creating an atmosphere and setting that the music would never have achieved without his words. I asked Jeremy Irons to recreate them for our last tours together and it was absolutely magical.”

“Graeme, and his parents, were very kind to me when I first joined the group. For the first two years, he and I either lived together, or next door to each other. And despite us having almost nothing in common, we had fun and laughs all the way. As well as making what was probably the best music of our lives.”

“Graeme was one of the great characters of the music business and there will never be his like again. My sincerest condolences to his family.”