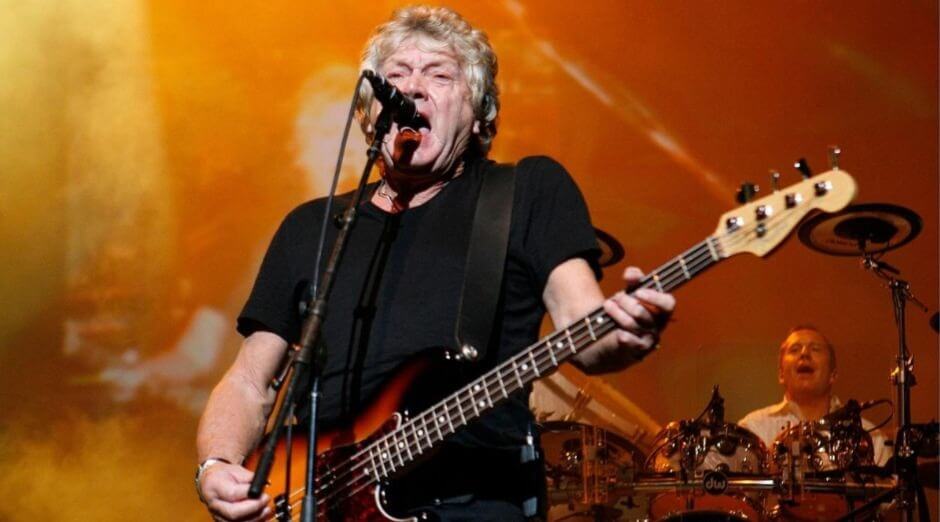 Moody Blues‘ bassist and singer John Lodge released a new single called “In These Crazy Times”. Being stuck ‘in isolation’, the track was recorded by John in his home studio. Besides singing he played the guitar, keyboards and drum on the track. The song also features his wife Kirsten, on backing vocals and his son, Kristian, on Lead Guitar. He never recorded before with them. In addition YES‘ Jon Davison also appears on backing vocals and harmonies.

Lodge is the songwriter of such mega Moody Blues hits from “Ride My SeeSaw,” to “I’m Just A Singer (In A Rock and Roll Band),” “Isn’t Life Strange?” and many more. He has been performing and recording with The Moody Blues for more than five decades. Selling in excess of 70 million albums. Lodge has been voted one of the “10 most influential bass players on the planet,” and has been the recipient of many awards. Including ASCAP (American Society of Composers and Publishers), an Ivor Novello Award, to name just a few.