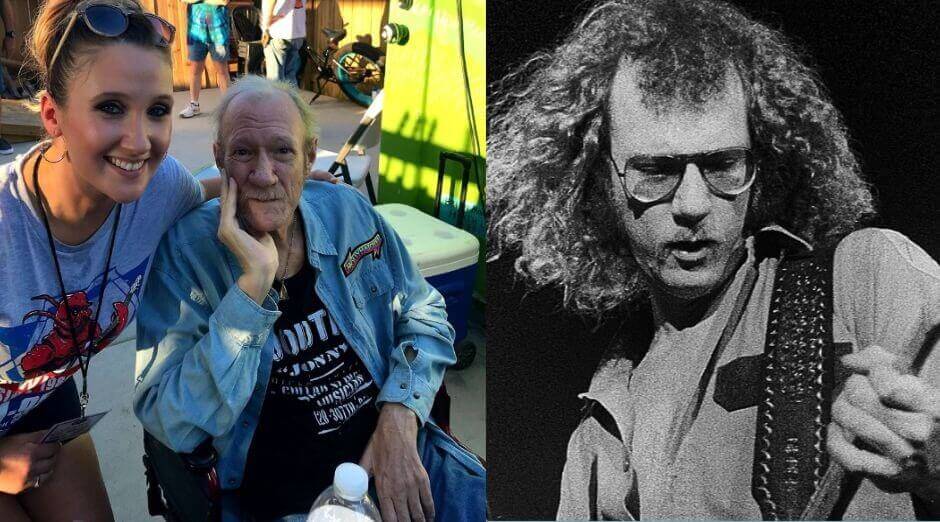 Molly Hatchet’s co-founder and ex-guitarist Steve Holland died at the age of 66. The news was shared by the band Gator Country, that he found back in 2005 with three other former Hatchet members: Jimmy Farrar, Duane Roland and Bruce Crump.

He was the last survivor of the classic Molly Hatchet lineup. He was on the band from 1978 to 1984. The sextet that featured vocalist Danny Joe Brown (died in 2005), guitarist Duane Roland (died in 2006), drummer Bruce Crump (died in 2015) and guitarist Dave Hlubek and bassist Banner Thomas, both of whom died in 2017.

Gator Country said about the death of Steve Holland:

“It is with great sadness that i announce the passing of “original” Molly Hatchet band / Gator Country band co-founder lead guitarist, steve holland. Steve was the last man standing and has joined the rest of his fellow band brothers up in heaven. Steve’s health had been on a downward spiral for a while, with steve finally getting his angel wings today august 2nd, 2020. You will always be one of the greatest steve!! Rest well & sing out with Danny Joe, Dave, Duane, Banner, Bruce, Jimmy & Riff in heaven.

Molly Hatchet was founded by guitarist Dave Hlubek in 1971. The band originated and was based in Jacksonville, Florida. And shared influences and inspiration with what is perhaps the most well-known act in the Southern rock genre, Lynyrd Skynyrd.

Gary Shea talks about favorite bassists, basslines and Alcatrazz song
Brian May about if he had the chance to say goodbye to Freddie Mercury
To Top