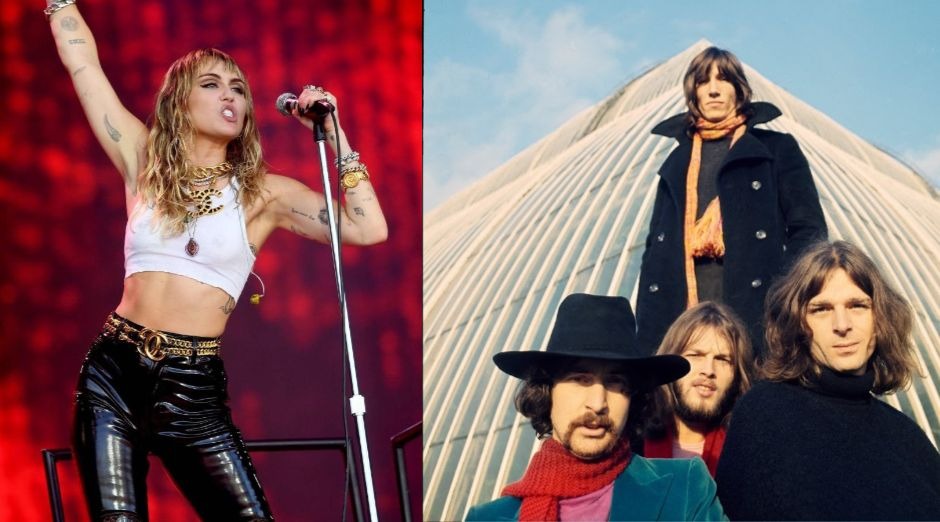 The singer, who has never hidden her “rocker” side – has already played classics from bands such as Led Zeppelin, Nine Inch Nails and Metallica – said she sang these songs because “I love to see the parents confused.”

Destiny Hope Cyrus is an American singer, songwriter, and actress. After playing minor roles in the television series Doc and the film Big Fish as a child, she became a teen idol in 2006, starring in the Disney Channel television series Hannah Montana as the character Miley Stewart. Her father, musician Billy Ray Cyrus, also starred in the series, which aired for four seasons until 2011.

Her upcoming seventh studio album She Is Miley Cyrus is expected to be released in 2019. Further, Cyrus has attained an additional two number-one and three top-ten soundtracks credited as Hannah Montana.

Iron Maiden, KISS and SOAD are confirmed in Download Festival 2020
The Beatles releases never heard alternative version for “Come Together”
Advertisement
To Top