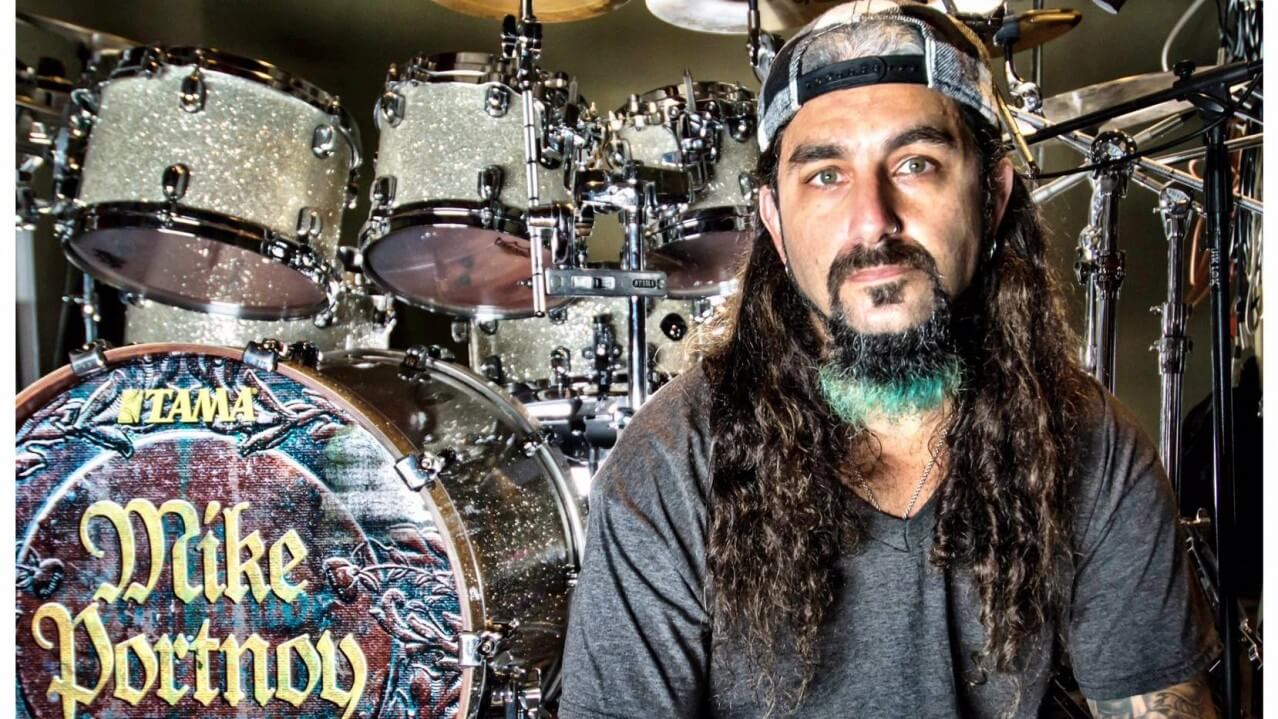 The tour of Mike Portnoy’s project Shattered Fortress came to an end. Throughout the tour, the drummer presented covers of his former band, Dream Theater, including a full performance of the “Suite of 12 Steps.”

With the end of the tour, Mike Portnoy reaffirmed in note that it should be the last time he plays “some, if not all, of these songs” of Dream Theater. He had already made a statement to that effect earlier. 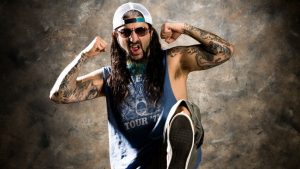 “It was a great emotional experience to present these songs for the last time in every city, but on Saturday it was really ‘the end.'” I do not rule out that it is very possible (in fact, I predict that it’s very likely) that I’ll never play some of these songs again, if not all, “Portnoy said.

The drummer said that this is a sad thing, but he says he sees it optimistically. “It was what made this tour so incredible and special,” he said, who toured to celebrate his 50th birthday. Mike also highlighted his parallel work with several other bands: Sons of Apollo, Flying Colors, Neal Morse Band, Metal Allegiance, Transatlantic, The Winery Dogs and “Who Else Get in the Way”.

Watch a video of his performance