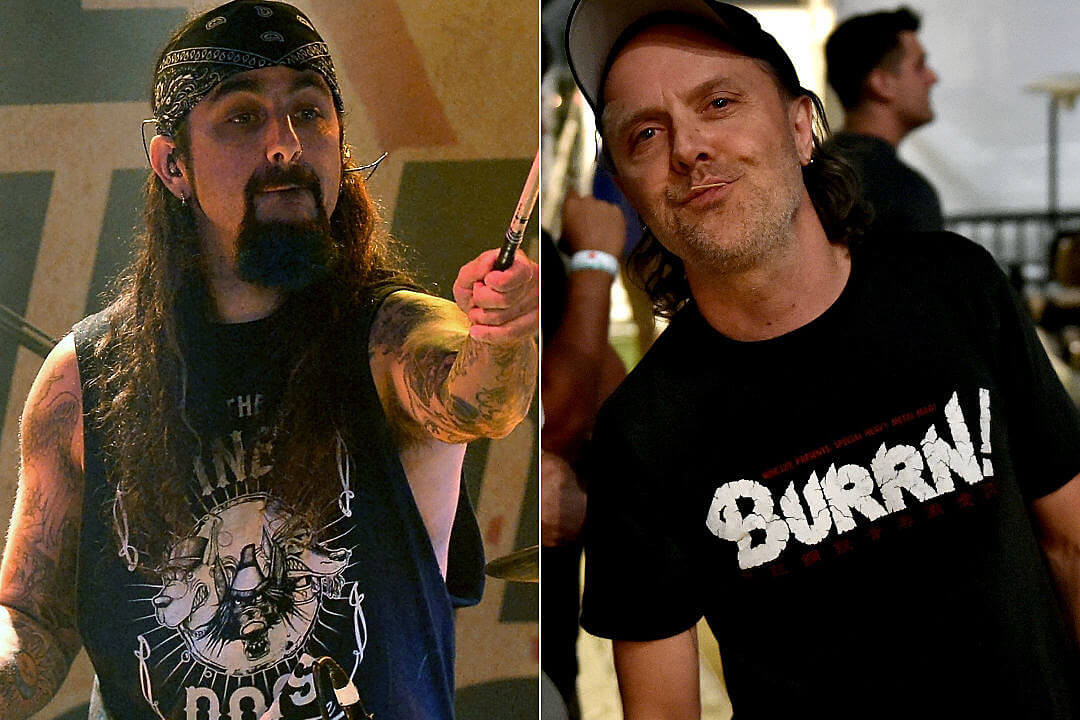 Former Dream Theater drummer, currently playing in Sons Of Apollo, Mike Portnoy, spoke in an interview to Speak N ‘Destroy about the career of Metallica. He said the band is great but has many bad albums.

“The Black Album and Master Of Puppets and Kill ‘Em All, these are the greatest metal albums of all time, but they’ve also had such incredible misses as well. It’s crazy. Never has such a huge, huge band also had so many. I mean, Lulu, oh my God. The fact that they made an album like that, or what they did with St. Anger, or, in my opinion, with Load and Reload albums. So they’re not invincible. They’re not like the Beatles where everything they touched was perfect and classic and is gold. They’ve had these missteps as well, but it just never seemed to stop them.” 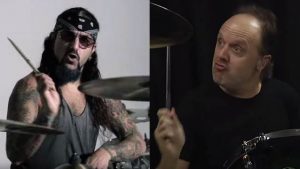 ”As much as I appreciated [St. Anger] and it got me back because of the spirit and the intention and I really got that, there’s no question there’s some really hard-to-listen-to stuff on that album. There were moments where I was, like, ‘Oh my God! What are they fucking thinking?’ But then there were other moments like, ‘Oh, man! This is fucking great!’ It was a really mixed album for me.”