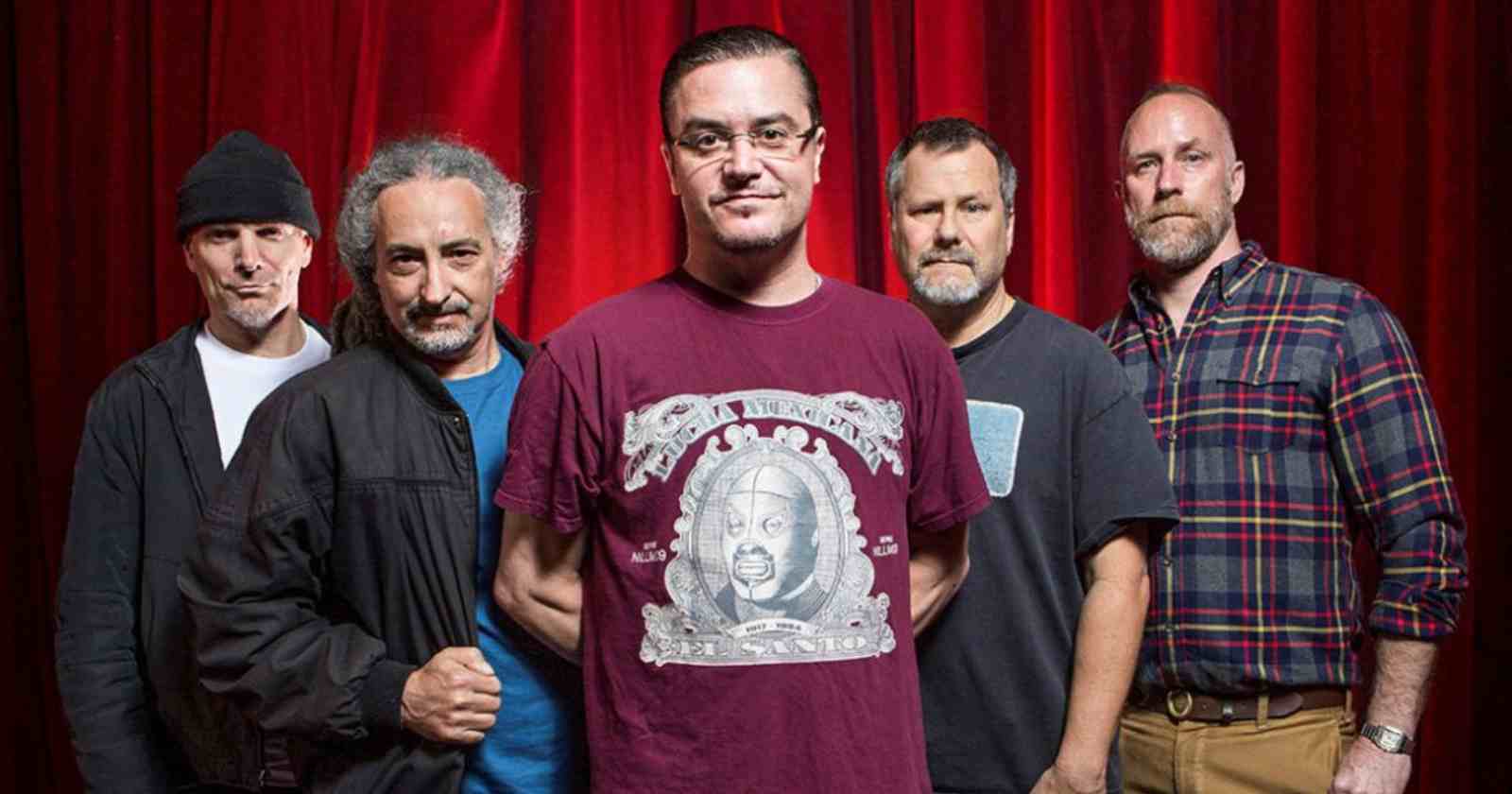 Due to mental health problems, singer Mike Patton announced in 2021 that the scheduled tour dates with Faith No More and Mr. Bungle wouldn’t happen and now, almost one year after that announcement he talked about it for the first time and said that he is feeling much better to get back on the road. The musician revealed in an interview with Rolling Stone that he has been diagnosed with Agoraphobia, that is the fear of being in crowded places or leaving home.

Mike Patton talks about mental health problems he is dealing with

Mike Patton said that he is still dealing with the problem but it’s better now than it was before. “It’s easy to blame it on the pandemic. But I’ll be honest, man: At the beginning of the pandemic, I was like, “This is fucking great. I can stay home and record.” I’ve got a home studio. So I was like, “Yeah, what’s the big deal?” And then something clicked, and I became completely isolated and almost antisocial [and] afraid of people.”

“That sort of anxiety, or whatever you want to call it, led to other issues, which I choose not to discuss. But I got some professionals helping me, and now I’m feeling better and getting closer to diving back in. Towards the end of the year, I’ll be doing my first shows in, like, two years. Is the longest time since I started doing this, that I’ve been out of the game,” Mike Patton said.

“I was afraid of people”

He was then questioned if he had problems with alcohol and other substances too. The singer said that “it was little bit of everything”, but the that the main problem was mental. Patton looked for help and under treatment with therapists, who diagnosed him as having “agoraphobia”. “I was afraid of people. I got freaked out by being around people. And maybe that was because I spent two years basically indoors during Covid. I don’t know. Maybe it reinforced feelings that I already had. But just knowing about it, talking about it, really helped. And we’ll see how it goes in December,” Patton said.

The musician said he realized he had a problem when it was almost time for Faith No More to hit the road last year. Because he felt like his confidence had “broken down”. He also said he felt like it was the right thing to do, because otherwise something worst could have happened if he had went on the road with the band.

Faith No More still didn’t announced new dates and Patton said that he doesn’t know what might happened and that they could reschedule the tour or maybe not. According to him, he will go to South America by the end of the year with Mr. Bungle.

Dead Cross announced that their new album “Dead Cross II” will be released next October 28 and it has 9 tracks. The first one “Reign Of Error” is already available and shows the group protesting against the supreme court. Besides Patton, the band has Dave Lombardo (Drums), Michael Crain (Guitarist) and Justin Pearson (Bass).