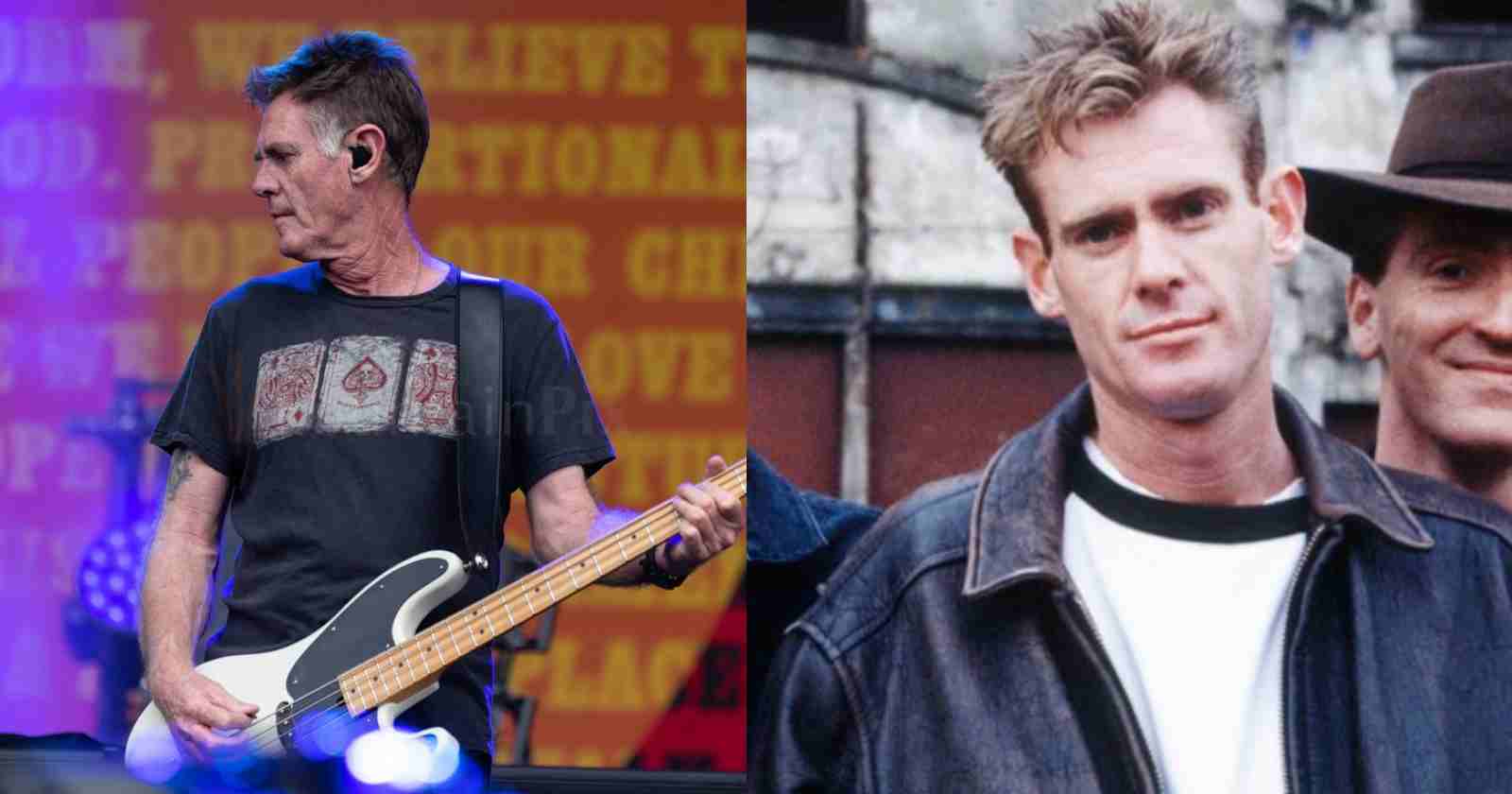 The Australian band Midnight Oil released The Makarrata Project, their first new album after 17 years. Unfortunately just a few days after the release, the band announced that the bassist Bones Hillman died at the age of 62, victim of cancer. The musician joined the group in 1987.

Midnight Oil talked about the death of the bassist Bones Hillman:

“We’re grieving the loss of our brother Bones Hillman, who has passed away at his home in Milwaukee today after a cancer battle. He was the bassist with the beautiful voice, the band member with the wicked sense of humour. And our brilliant musical comrade.”

“Bones joined Midnight Oil way back in 1987 after stints in various Kiwi bands, most notably, The Swingers. He played and sang on every Midnight Oil recording since Blue Sky Mining and we did thousands of gigs together. We will deeply miss our dear friend and companion. We send our sincerest sympathies to Denise, who has been a tower of strength for him. Haere rā Bonesy from Jim, Martin, Peter & Rob.”

The rock musicians talked about the new album in an a recent statement, saying: “We’ve always been happy to lend our voice to those who call for racial justice. But it really feels like we’ve reached a tipping point. So we urge the federal government to heed the messages in the Uluru Statement From The Heart and act accordingly. Hopefully this song and ‘The Makarrata Project’ mini-album we’ve created alongside our First Nations friends can help shine a bit more light on the urgent need for genuine reconciliation in this country. And in many other places too.”