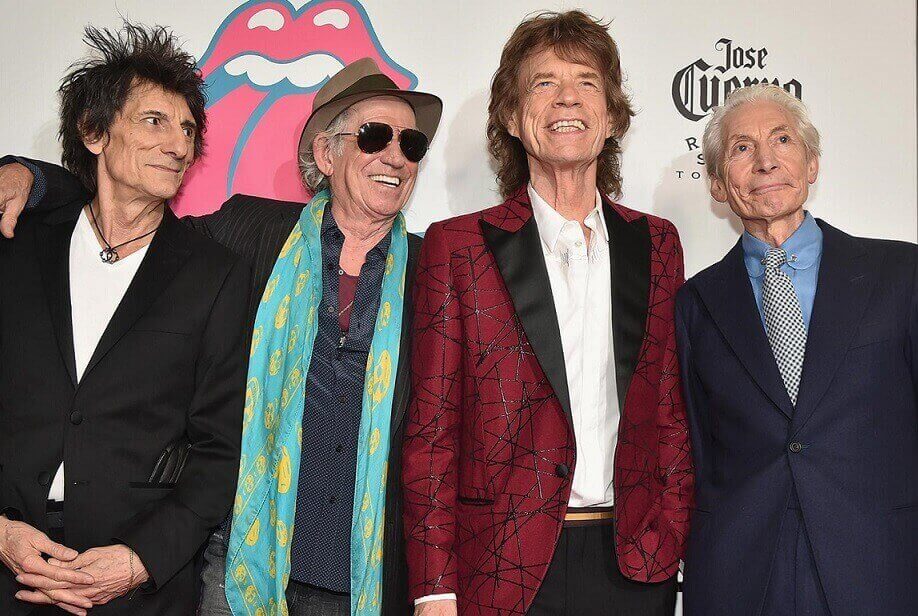 Lead singer Mick Jagger said in an interview with the Associated Press about the possibility of the Rolling Stones releasing unpublished material soon. The singer confirmed that the band is in the process of composition, which, according to him, runs “very well.”

AP: You don’t even need to release music because of the band’s catalog…

Jagger: Yeah, and we haven’t released that much and I think it’s a shame we haven’t released more new music. So, I would hope we’re going to release some music. We do have a huge catalog. The thing about the catalog is when we come up to doing a tour like this, I try and go back and find some stuff that we haven’t done ever or we haven’t done very much and try to mix it in, so it isn’t always the same show. But when you’re playing a really big show, there’s a certain amount of songs people want to hear — you don’t have to play them — but there’s a certain percentage of the songs that people will want to hear and if you don’t do them, they’ll go, “Wish he’d done that one.”