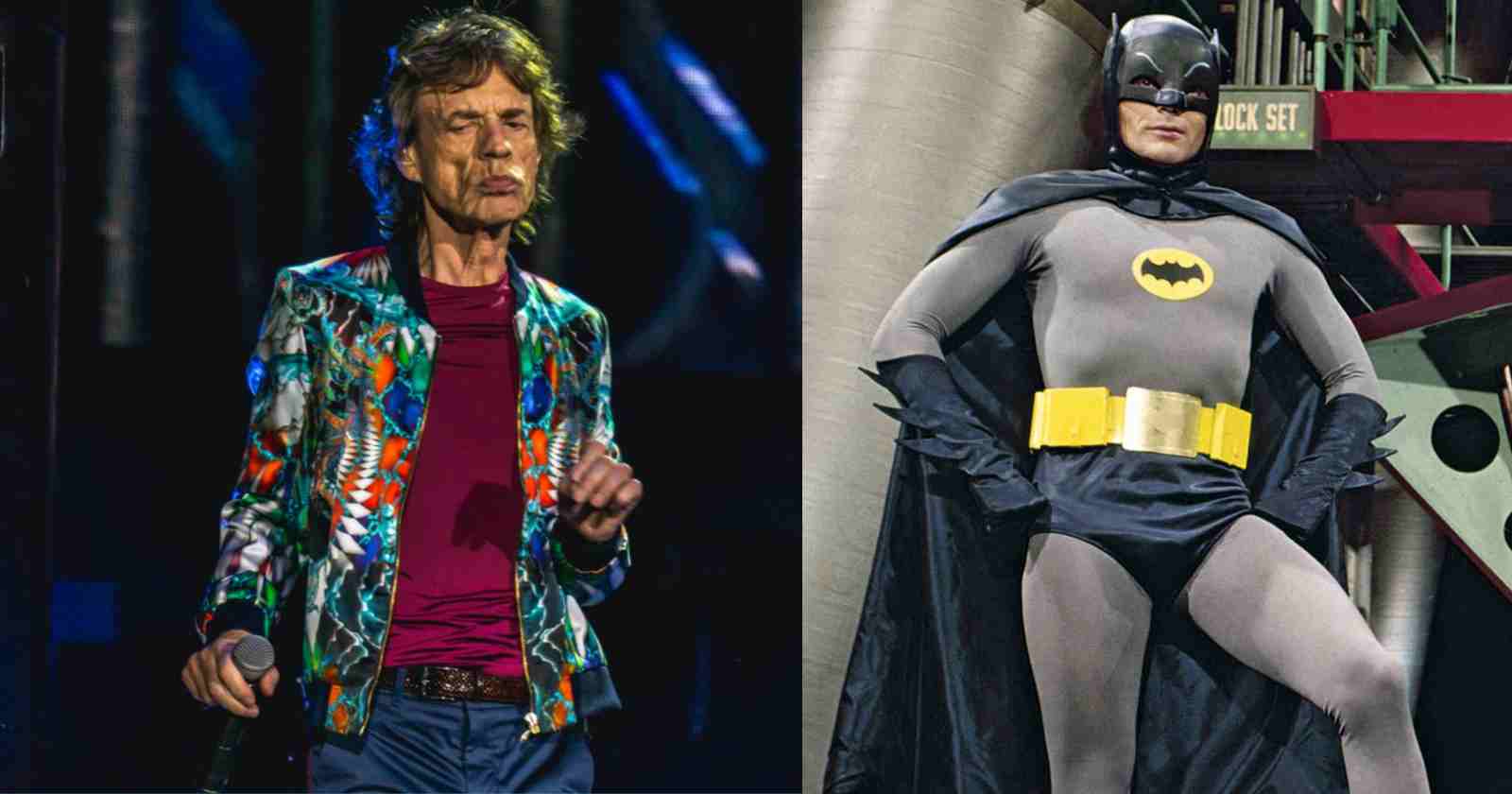 The Rolling Stones singer Mick Jagger recalled in an interview with Howard Stern (Transcribed by Ultimate Classic Rock) when the late The Who drummer Keith Moon surprised him disguised as Batman. Also called by friends “Moon the Loon”, Keith Moon is no only remembered for his music skills but for doing crazy things while on the road with the band.

“Keith was a complete lunatic. I was in Los Angeles in a hotel once and I was asleep, and he broke into my room dressed as Batman. I woke up and there was Batman in front of me, complete with a mask and everything. It’s not quite what you expect in the middle of the night. I think I had a knife, at least; I had some sort of defensive weapon.”

Jagger then said that Keith Moon started to shout when he saw the knife,  saying: “‘It’s Keith! It’s Keith!,’ and I said ‘You’re not Keith (Jagger thought he was saying he was Keith Richards); I can tell you’re not Keith by your voice’. “[He said] ‘No, Keith Moon, Keith Moon!,’ and he took his mask off.”