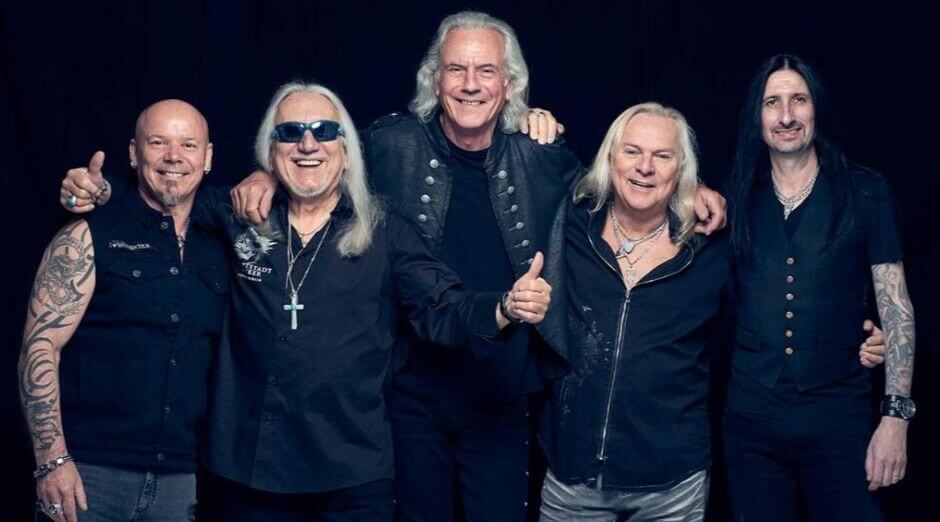 Guitarist Mick Box and bassist Davey Rimmer revealed that Uriah Heep will make a new studio album in 2021. The musicians talked in an interview with Sea Of Tranquility about the band recording the new tracks next february.

“With this downtime [due to the coronavirus pandemic], I think it’s given us all a chance to think about the next album. I think ‘Living The Dream’ was such fun to make, and it went so well, and, as Mick will tell you, was a great experience to make. Now I’m really looking forward to going in and starting the next one, which I think we’re gonna start it early next year.”

“I think we’re planning to go in in February. Pre-production in January, recording in February. I think release is all down to the record company, I’ve gotta be honest. We never get a shout on that. They always seem to have some reason to release it at this time, that time, whatever time. But the good news is there will be a new album, and it will be released [laughs], which is great.”