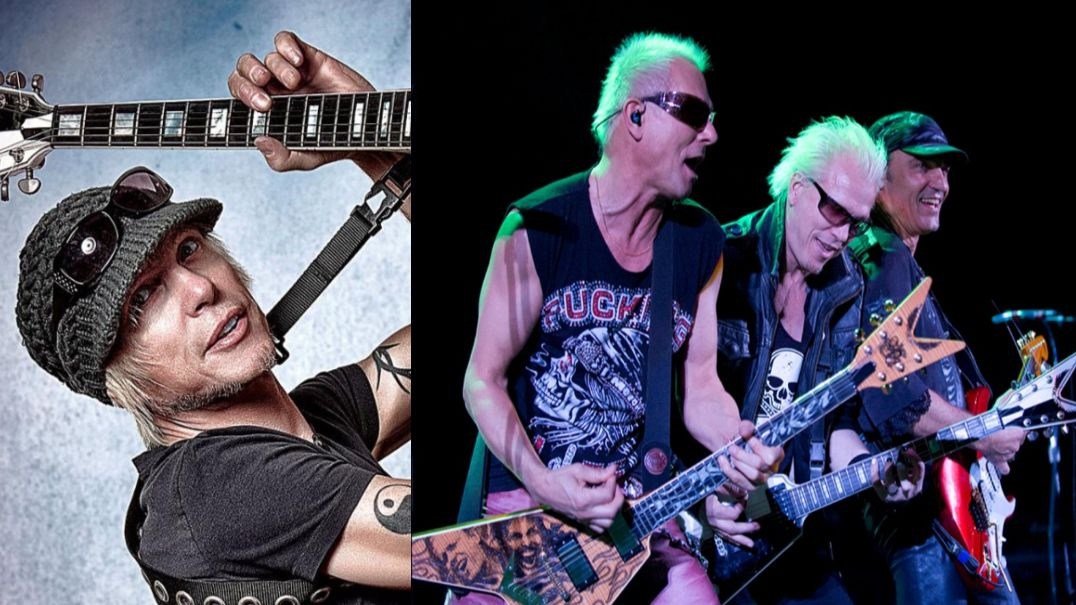 In an interview with Rock Music Star, Michael Schenker talked about if he would return to UFO or Scorpions someday.

“First of all, I can’t do anything with the Scorpions or UFO unless it would be the original lineup. Secondly, I would not join their organization – period. I would not leave my place, that I have, where I’m operating from.”

Michael added that he runs into UFO singer Phil Mogg “all the time” because they “live very close to each other” in the UK. However, Schenker pointed out that despite the friendly terms, he simply doesn’t consider the current UFO lineup as legitimate.

“I said to Phil at some point when I bumped into him… I said it to him, but I say it, in general, to everybody – there is more UFO if Phil and I get together than there is what Phil has with UFO right now with Paul Raymond and Andy Parker.

“I said, ‘Hey, Phil, why don’t you join the Michael Schenker Fest? There is more UFO in you and me than there is in what you do with UFO, what you call UFO.’ And that’s a fact because the part of UFO that is meaningful is the part when I was in the band.