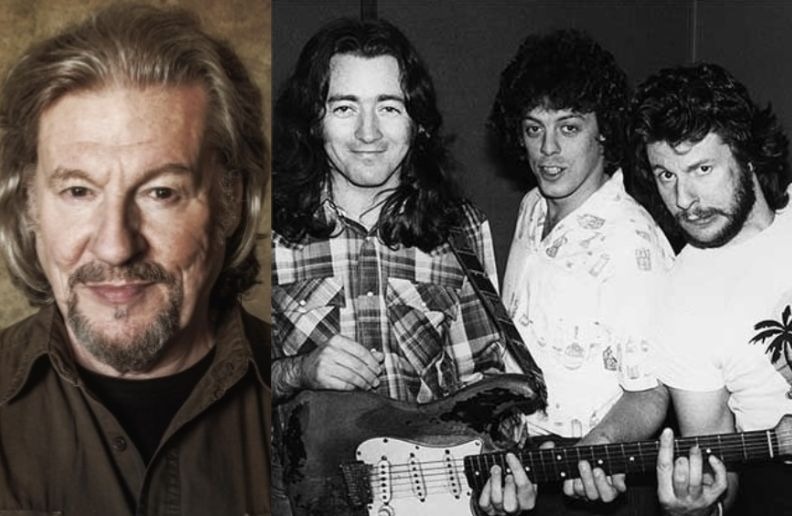 The talented Scottish drummer Ted McKenna known for his work with Michael Schenker, Ian Gillan, Rory Gallagher and the Sensational Alex Harvey Band, among others, died during surgery at the age of 68.

He was undergoing a routine hernia procedure when a “freak occurrence” caused a haemorrhage which could not be stopped, despite a 10-hour bid to save him, close friend Claire Taylor reported.

McKenna was a member of Scottish heavy rock band Tear Gas, who became the Sensational Alex Harvey Band in 1972 when they teamed up with frontman Alex Harvey. They split in 1977 and McKenna went on to join Gallagher’s band then Michael Schenker Group. He toured with Gillan, Greg Lake and many others, and notched up a discography of over 60 album appearances. He also worked as a college lecturer in Glasgow, Scotland. He was preparing for a U.S. tour with Michael Schenker Fest, and the band had recently begun work on their second album, due to be released later this year.

“We are totally heartbroken to hear about Ted McKenna, our amazing drummer and dearest friend, passing away this morning. Its a massive shock and a huge loss to lose Ted so suddenly.

He always had a smile on his face and was one of the most sincerely genuine people you could ever have the pleasure of meeting. One of the great rock drummers, he always played from the heart and his heart was music.

Rest in peace Ted, we will miss you x”