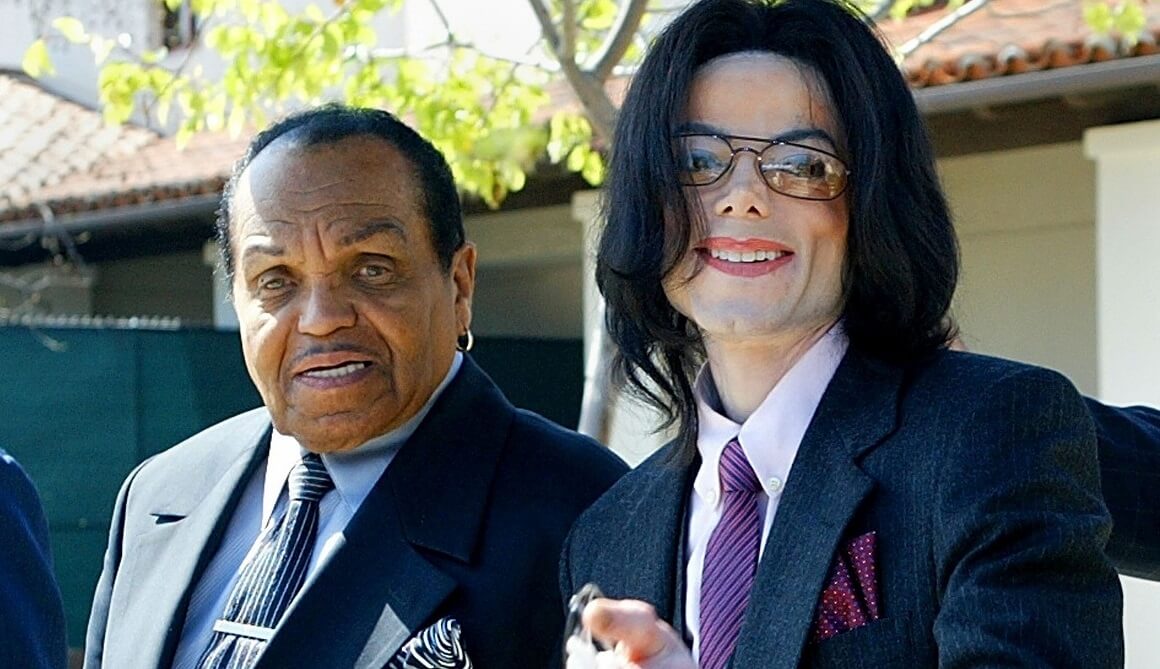 American businessman Joe Jackson, the father of singer Michael Jackson (1958-2009), died on Wednesday (27), TMZ said. According to the site, he had cancer and was terminally ill.

The Associated Press news agency confirmed the news with a family source. Last Friday (22), the American press said that Joe was hospitalized with a serious illness.

Joe’s health had been worsening since 2015, when he suffered a stroke and three heart attacks – at the time, doctors implanted a pacemaker. 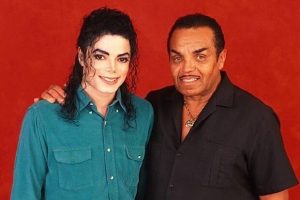 Joseph Walter Jackson was born on July 26, 1928 in Fountain Hill, Arkansas. He became known in the 1960s to rigidly train his young children to be singers and dancers.

With the children, formed the pop group The Jackson 5, which reached global fame among the white audience. He has thus become one of the most famous and relevant paternal figures in the history of music.

With its dancing R & B, the Jackson 5 reached the top of the charts with four songs. At age 11, Michael Jackson became the youngest singer to reach the rankings with the 1969 hit “I Want You Back.” 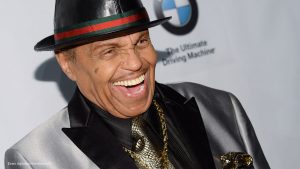 Years later, he was charged with abusive parental practices, mistreatment and physical violence directed at his children. Joe acknowledged the charges but did not apologize. According to him, his methods made the children succeed and kept them out of jail.

Janet Jackson, Joe’s youngest daughter and most famous after Michael, said her father insisted on being called by his sons Joseph. She said that she suffered when she saw other parents showing affection for their children.

Joe Jackson’s public image deteriorated further when his son Michael, who suffered from anxiety and depression, died in 2009 and his father took the time to promote his record project.