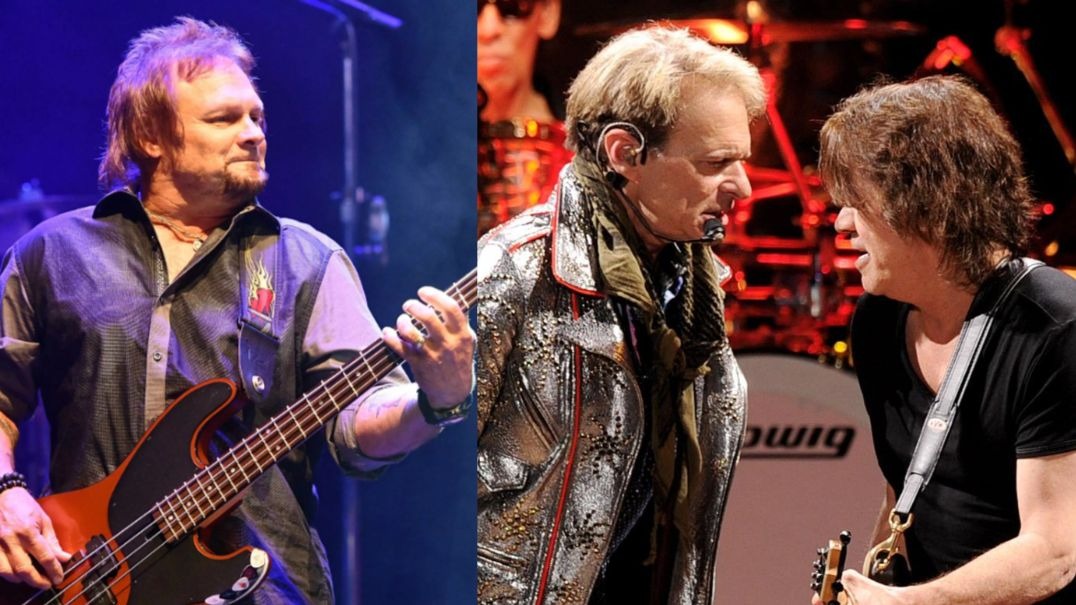 Michael Anthony, former Van Halen bassist, revealed in a comment made on his official Instagram profile that the reunion of members of the band’s classic lineup “will not happen.”

Rumors that he would be back for a tour in 2019 gained momentum on comments from American radio broadcaster Eddie Trunk, one of the most solid sources on the rock universe in the United States. Trunk cited the strong possibility of reuniting Van Halen’s classic lineup shortly after vocalist David Lee Roth revealed that the group is preparing a grandiose performance in New York.