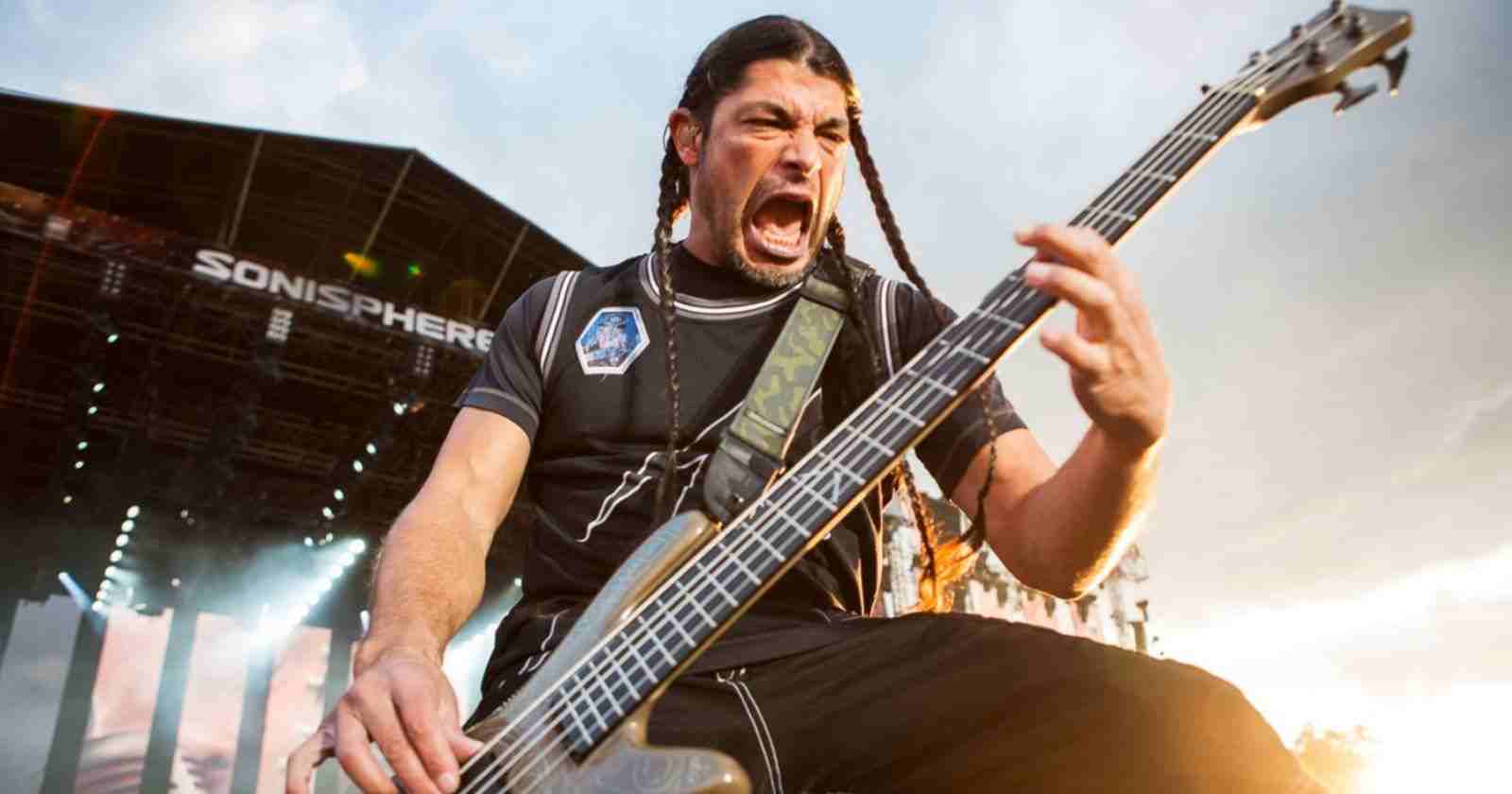 Metallica bassist Rob Trujillo recalled in an interview with Metal Hammer stories of his childhood, talking about all the violence he experienced in the neighbourhood and how he got interested in music.

Metallica’s Rob Trujillo recalls how his childhood was:

When and where were you born?

Did you witness very much violence?

“Yeah, we’d see a lot of that in the streets. I got beat up a couple of times where they gang up on you but I was younger. As I got older I didn’t really experience that. Maybe I knew the right people.”

What was the defining characteristic of your childhood?

“It was all about the music at home. My mother was a huge fan of Motown – people like Marvin Gaye, James Brown, and Sly And The Family Stone. She was really young so her and her girlfriends would be dancing, and there was this chest of drawers I would climb up on and play air guitar or air saxophone – air-anything.”

“Then I’d go hang out with my dad who lived in Venice, and he’d play anything from the Rolling Stones to Led Zeppelin to Beethoven. But then my cousins were listening to Black Sabbath or on the R&B side they were listening to Parliament.”

When did you first start playing music?

“We lived on the border of Culver City, Mar Vista, which was probably about three miles outside. There was a heavy skateboard movement there, and I ended up playing a lot of backyard party bands. I played a lot of Sabbath, a lot of Ozzy, Rush but challenging Rush, Zeppelin, it goes on. So I went to jazz school when I was 19. I really wanted to be a studio musician but I was still passionate about rock and metal,” Rob Trujillo said.