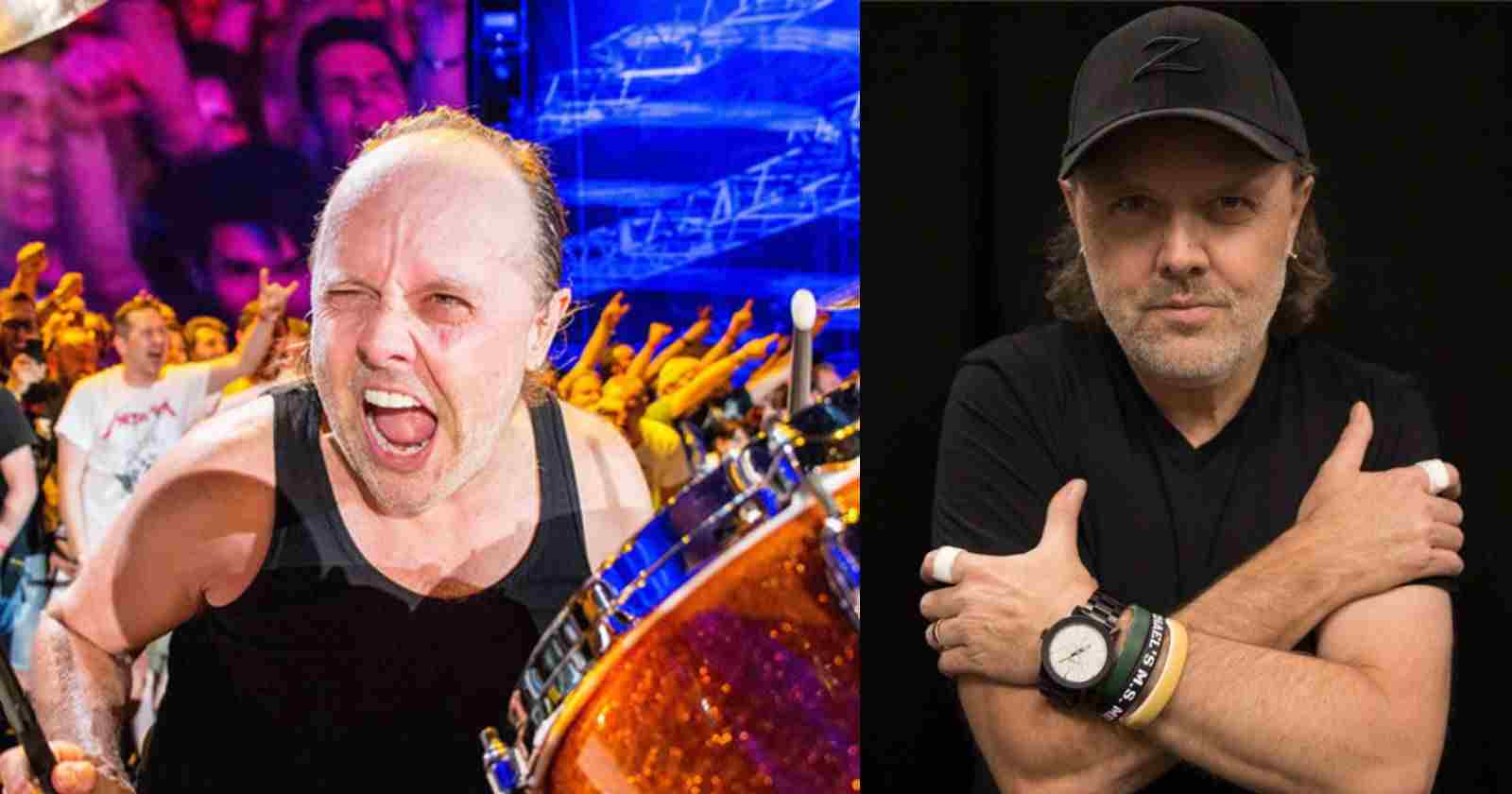 Metallica drummer Lars Ulrich elected in an interview with Classic Rock magazine the best band he ever saw live. The musician also chose the best and the worst album he ever made.

“Motörhead, AC/DC, Rage Against The Machine, Deep Purple, Thin Lizzy. I don’t know if one is better than the other, but I was fortunate enough to see all of them very early.”

The best record he ever made

“Hardwired… To Self-Destruct is the one I have the fewest issues with, and the one that still sounds the most representative of my current head space.”

The worst record he ever made

“Lars Ulrich shocker – we haven’t made a bad record! But seriously, without pussying out, I don’t look at any of them as mistakes. Kill ’Em All [1983]sounds like a very long time ago, a lot of youthful energy on that one. But I’m very at ease with the past.”

He also revealed the song that makes him cry

And the song he thinks is an anthem

George Thorogood elects his favorite guitarist, singer and songwriter
Led Zeppelin’s Jimmy Page reveals what he is doing during quarantine
To Top