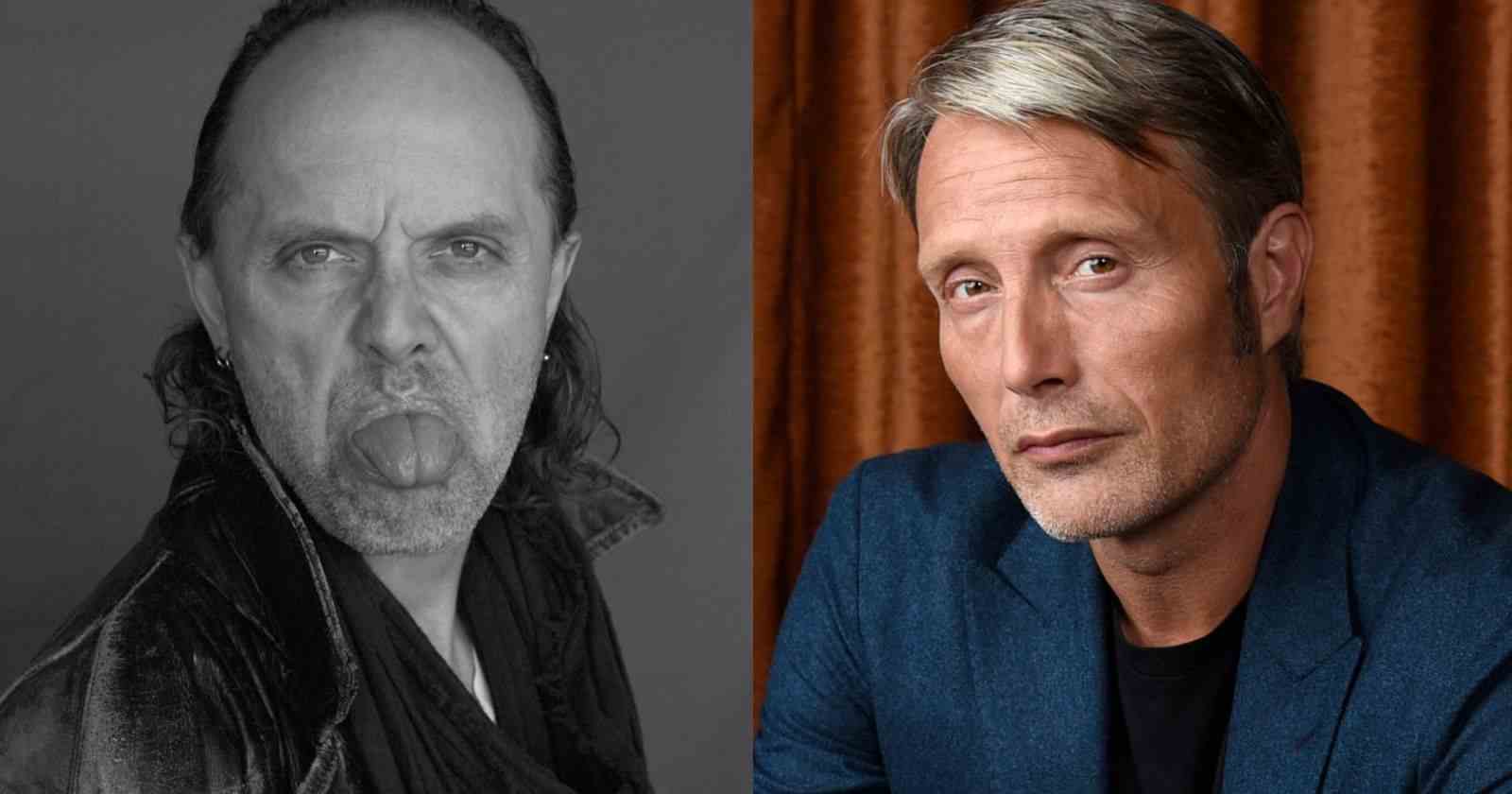 Metallica drummer Lars Ulrich elected in his Instagram his favorite 2020 movie and explained why. The film was directed by Thomas Vinterberg, Danish director that directed the band’s video for “The Day That Never Comes” of 2008’s Death Magnetic.

“Finally saw my friend Thomas Vinterberg’s new movie “Another Round,” and it’s hands down my favorite film of 2020. I remember being somewhat stunned and completely intrigued by the idea when he told me about it two summers ago. The movie was finally made last year and was supposed to premiere this year at Cannes.”

“The universal themes of midlife crisis, camaraderie, relationships, self esteem and experimentation are set against a bit of a touchy subject and plays out in the most Danish of ways. So Thomas has made a film that handles all of this with just the right balance of drama, comedy, empathy and a touch of outrageousness. Mads Mikkelsen is brilliant as always as school teacher and main character Martin.”

“You may remember Thomas from back in 2008 when he directed our video for “The Day That Never Comes”… easily one of Metallica’s best. This movie is now available on pay-per-view in the US and has been playing around Europe for a few months. Please do yourself a favor and see this.”

Four friends, all high school teachers, test a theory that they will improve their lives by maintaining a constant level of alcohol in their blood.