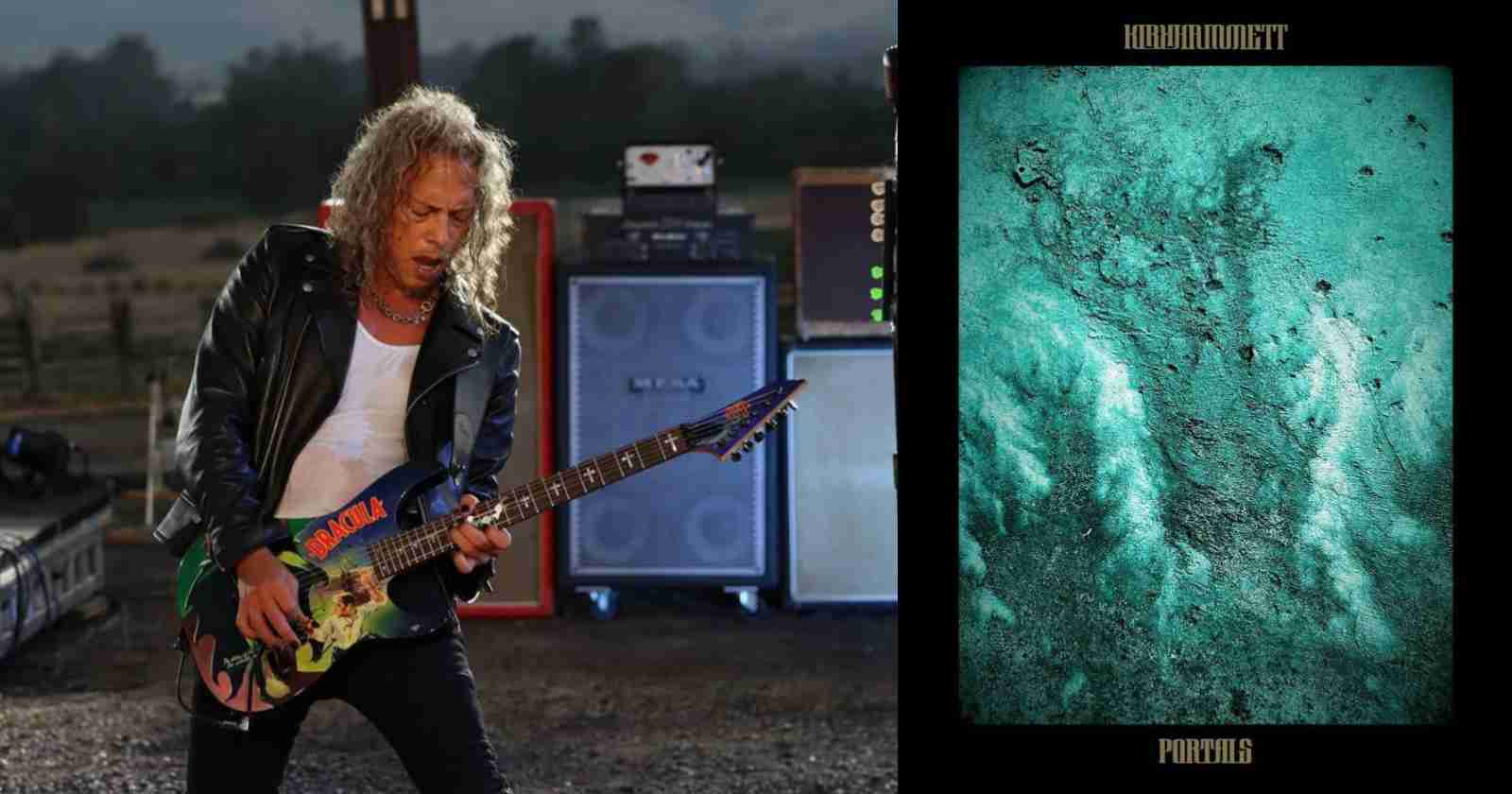 The legendary Metallica guitarist Kirk Hammett released “High Plains Drifter”, the first single of his upcoming debut solo album “Portals”. The instrumental record will be out next April 23.

In an official statement, Hammett talked about the record, saying: “Initially, before I even had the idea for a solo EP, I was inspired by the need to create some sort of soundtrack music to accompany The Kirk Hammett Collection for the first “It’s Alive” exhibition at the Peabody Essex Museum in Salem, Massachusetts, 2017. I wanted to conceive music to play on a loop in the background as people walked through the exhibit. I sat down one night with a progression, and before I knew it, all the parts were there for ‘Maiden and the Monster.'”

“The initial concept for Portals started with that one song. Following that, I realized I could create different soundtrack moments. These songs are what I call ‘Audio Cinematic;’ I’m creating sounds and pieces of music for the movies playing in my head. Hopefully they’ll create movies in other people’s heads in a similar fashion.”

The official press-release of the album explained Hammett inspirations, saying:

“Recorded around the world, from Los Angeles to Paris to Oahu, Portals is the result of Kirk’s life’s journeys and an invitation to tap into your own inner world. Heavily influenced by classical music, soundtracks, horror movies, and maybe a little Ennio Morricone, Kirk wanted the EP to span the decades and touch upon all the horror he loves. The idea behind the EP was to have all the songs flow into each other. So he relied on a whole cast of his friends to record the four songs.”