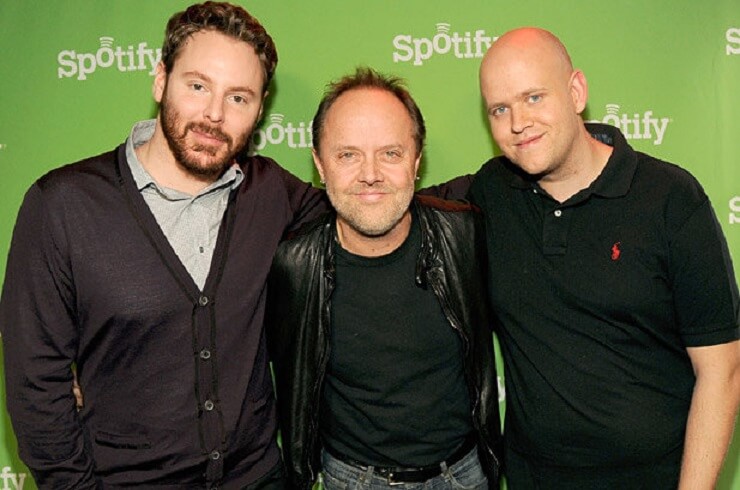 According to Quartz Media, Ek said, “You have an artist like Metallica, who changes their setlist from city to city just by looking at the Spotify data, to see which were the most popular songs in that city. Never before have we ever had anything so where you can make as many decisions and understand your audience as well as now.” 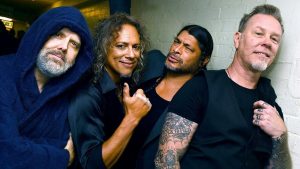 Last year, drummer Lars Ulrich told 98 Rock radio that “I sit and watch the last two times we played in that city. Whatever the city, I look at the last 10 years of shows. Obviously there are certain songs that we have to play, but there are the deeper cuts – and the deeper cuts I always try to vary. I try to vary six or eight of the songs so that you give the fans a different setlist and a different experience. ”

Metallica will return to the road from September, where they will tour North America.