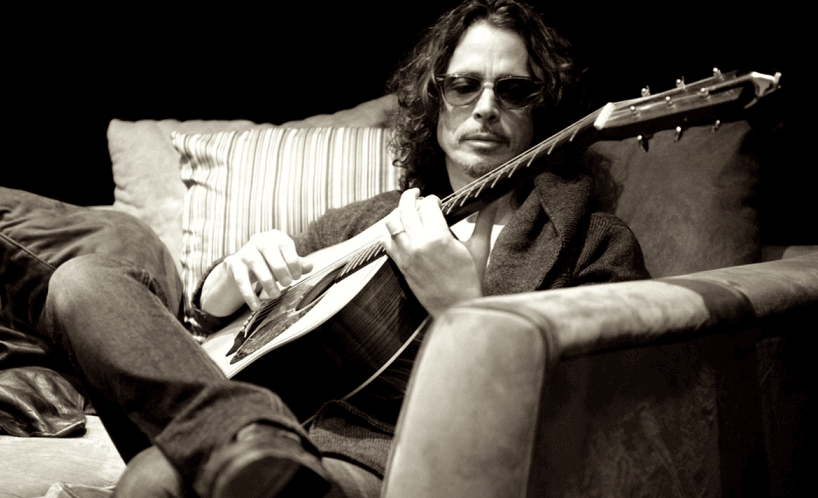 A version of Chris Cornell for the songs “One” of U2 and Metallica, in mashup format, was officially released. The singer, who committed suicide in 2017, was honored with a box set that has his name.

The version has been known to the public for some time, as Chris Cornell played it on some of his acoustic shows. However, the recording of the new box set, from a concert held in 2015, is the first official release of the song in his discography.

In an interview with IndyStar in 2016, Chris Cornell explained how he decided to mix the two songs. “Some years ago, I was going to play U2’s” One. “I searched the lyrics on Google, but the lyrics to Metallica’s ‘One’ came out, and I thought, ‘You know what, I’m going to add these verses.’ a cover, maybe it goes beyond what is expected and that’s me having fun,” he said at the time.

Metallica’s official website has been updated with the following news, announcing the band’s participation in an event in honor of Chris Cornell.

In May of 2017 we lost one of the most unique, distinctive, and game-changing voices in rock with the passing of Chris Cornell. We were lucky enough to get to know Chris during the 1996 Lollapalooza tour with Soundgarden and we were honored to call him a friend and an inspiration. So, of course, we jumped at the chance to be a part of an amazing tribute concert taking place Los Angeles at The Forum on January 16, 2019.

Hitting the stage that night will be members of the bands that Chris was a part of with Soundgarden, Audioslave, and Temple of the Dog all in the house. The evening will be hosted by Jimmy Kimmel and also feature performances from the Foo Fighters and Ryan Adams, along with other special guests.

Layne Staley didn’t overcame girlfriend’s death at the time
Back In Time: Rob Halford reveals why he left Judas Priest in 1992
Advertisement
To Top