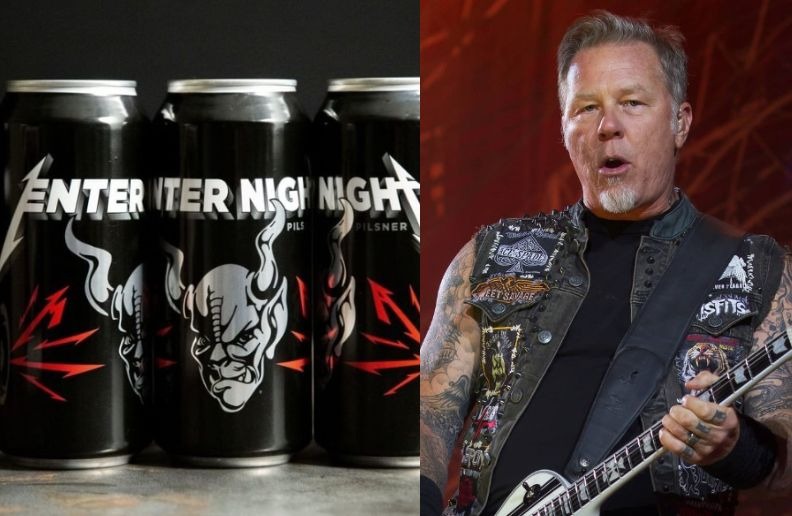 Metallica announced “Enter Night Pilsner beer” a partnership of the band with the brewer Arrogant Consortia. The announcement, made by Metallica’s official Instagram,  that said the drink will reach several countries: the distribution will be made in the territories of Europe, Australia, China and more.

“It’s certainly no secret, but we’re very excited to make the official announcement and introduction to #EnterNightPilsner, our collaboration with #ArrogantConsortia, a Stone Brewing brand,” the statement said.

“If you’ve been to one of our recent stadium shows, you may have drunk from the black and red cans or even drunk a few from your friends. Now we are expanding all over the country and we arrive in the spring, covering Europe, Australia, China and other regions! ”

The band’s latest album, Hardwired … To Self-Destruct, was released in 2016.