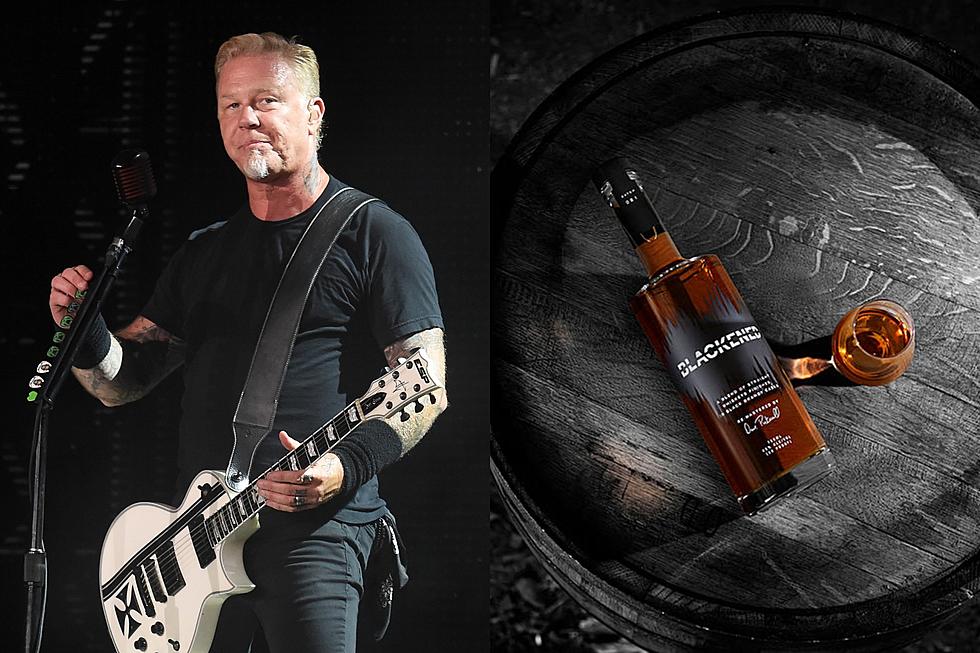 After releasing a line of watches inspired by albums and songs, Metallica adds this week another item to its products: a whiskey named after the opening track of the album … And Justice For All, “Blackened”.

The drink will be available in some cities in the United States starting this weekend, and also for sale online by clicking here.

“The ultimate goal of Metallica is to connect with our fans through albums, shows, and more and more creating a bond. […] Obviously we’re not just putting a label on a pre-existing mediocre whiskey, but we’ve been working on it for several years and overseeing every detail from the first idea to its first taste with careful precision. It’s making a whiskey that fits the Metallica experience and stands out from everyone else, “the band said in a statement. 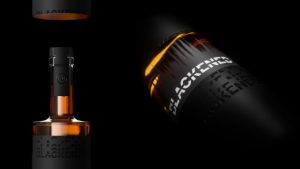 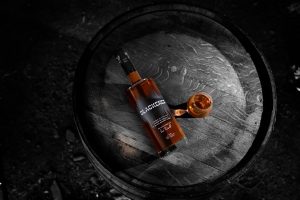 Blackened is a song on Metallica’s 1988 studio album …And Justice For All. The eerie/strange sounding intro is a reversed riff, followed by fast, heavy guitars. During the middle section of the song, it slows down into a heavy, rhythmic part with dual guitars, and a slow solo by Kirk Hammett, then it kicks back into a fast paced song with Kirk Hammett’s faster solo. The song follows Metallica’s pattern of having a Thrash song as the first track on the album.

The song talks about nuclear war, eradication of humanity, and complete destruction of the earth, as well as the loss of natural life. It deals with topics such as the world being plunged into frozen darkness.

Ex-members of Motley Crue, Nikki Sixx and Tommy Lee are in the studio
Watch Foo Fighters playing “Under Pressure” with Queen’s Roger Taylor
To Top