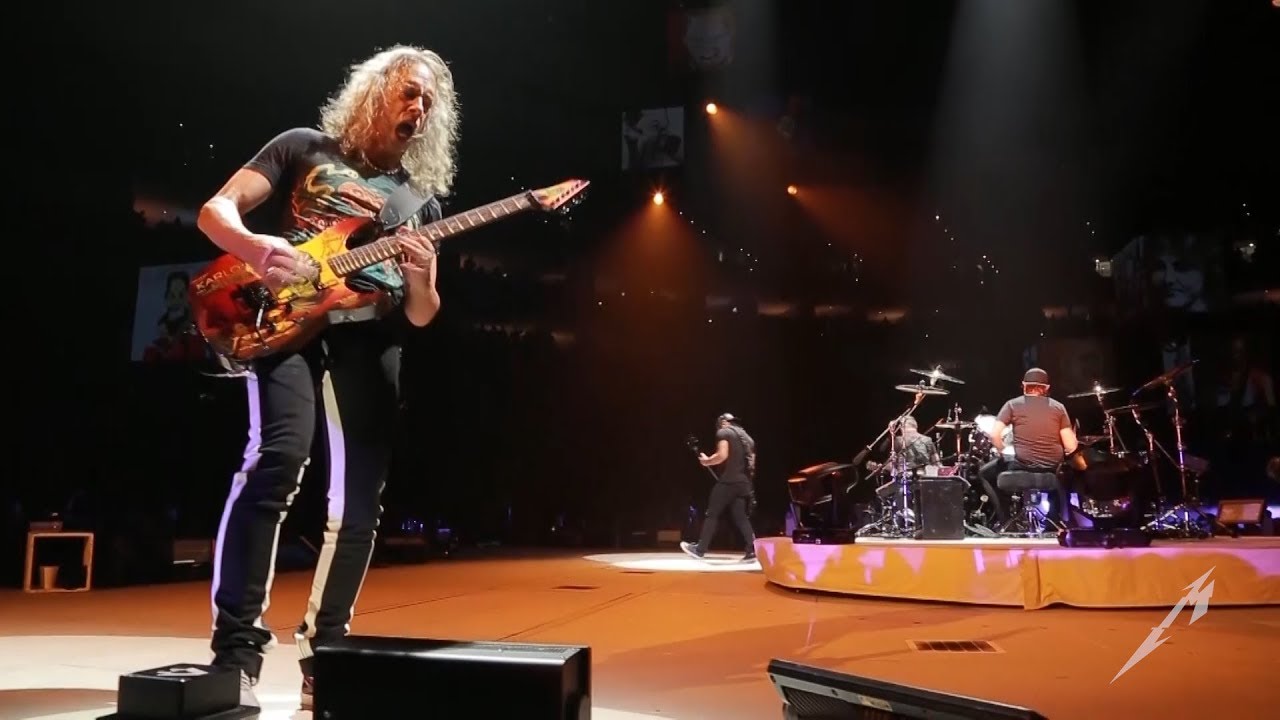 On the 25th, Metallica performed at the Wells Fargo Center in Philadelphia, Pennsylvania, and had a surprise on their set.

The “Phantom Lord” track from Kill ‘Em All (1982) was played for the first time in five years and the group filmed the moment for all fans to watch.

The set was part of the US tour WorldWired in support of the release of Hardwired … to Self-Destruct (2016).

“Phantom Lord” is from Kill ‘Em All, the debut studio album by Metallica, released on July 25, 1983, by the independent record label Megaforce Records. Kill ‘Em All is regarded as a groundbreaking album for thrash metal because of its precise musicianship, which fuses new wave of British heavy metal riffs with hardcore punk tempos.