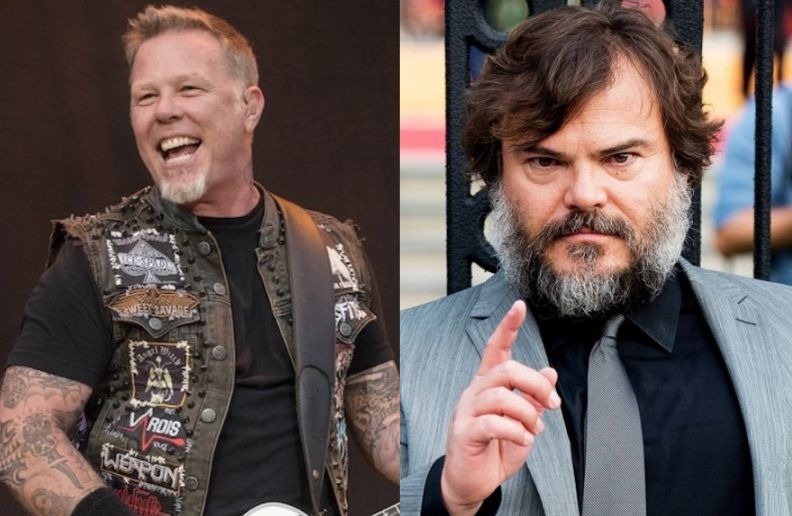 Metallica made one of the main performances of the show “I Am The Highway”, performed in tribute to Chris Cornell last Wednesday (16) in Los Angeles, United States. The band played four songs, both of which they were the songwriters (“For Whom The Bell Tolls” and “Master Of Puppets”) and two covers.

The versions featured are from Soundgarden’s songs “All Your Lies” and “Head Injury,” in honor of Chris Cornell. An excerpt from “One” by Metallica was also played alongside Jack Black as an introduction to the show.

See below the repertoire played and some videos of the show:

1. One (com Jack Black) + All Your Lies (Soundgarden)
2. For Whom The Bell Tolls
3. Master Of Puppets
4. Head Injury (Soundgarden)

Metallica bassist Robert Trujillo also appeared on Audioslave’s show. He played the song “Show Me How To Live” with vocals by Dave Grohl.

The show “I Am The Highway” also featured performances by Foo Fighters, Soundgarden, Temple Of The Dog, Miley Cyrus, Adam Levine, Melvins and others.