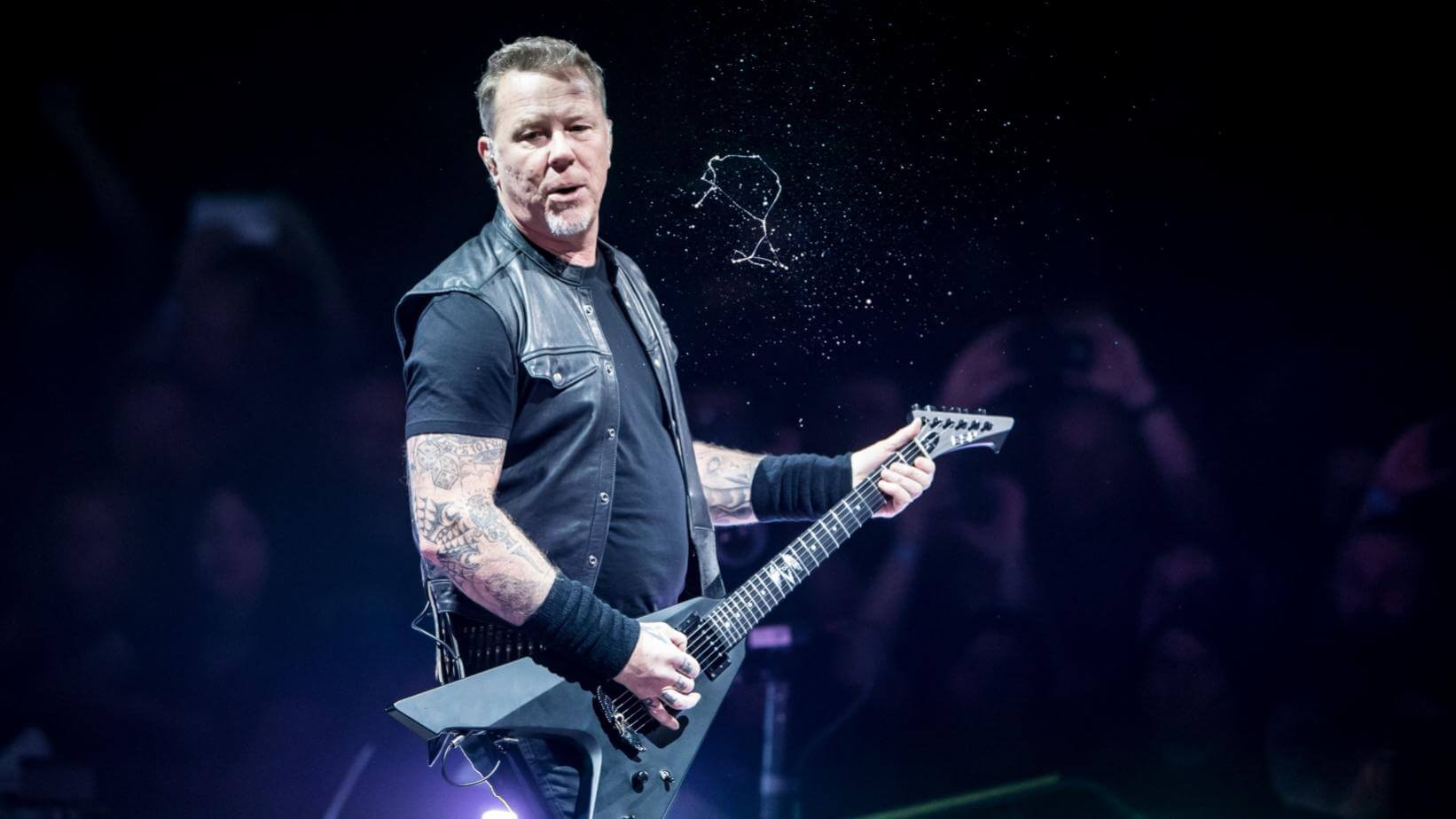 The “WorldWired” tour returned to North America and, as usual, all shows will be recorded and available a few days after to download in a number of formats, as well as CDs, even better, every show ticket in North America between 2018 and 2019 will bring you the right to download the MP3 version to the show you’ve been in.

Keep the ticket after the show and go to LiveMetallica.com and scan or enter the barcode which accompanies the ticket to download the show. ”

Metallica began touring with a show at the Kohl Center in Madison, Wisconsin.