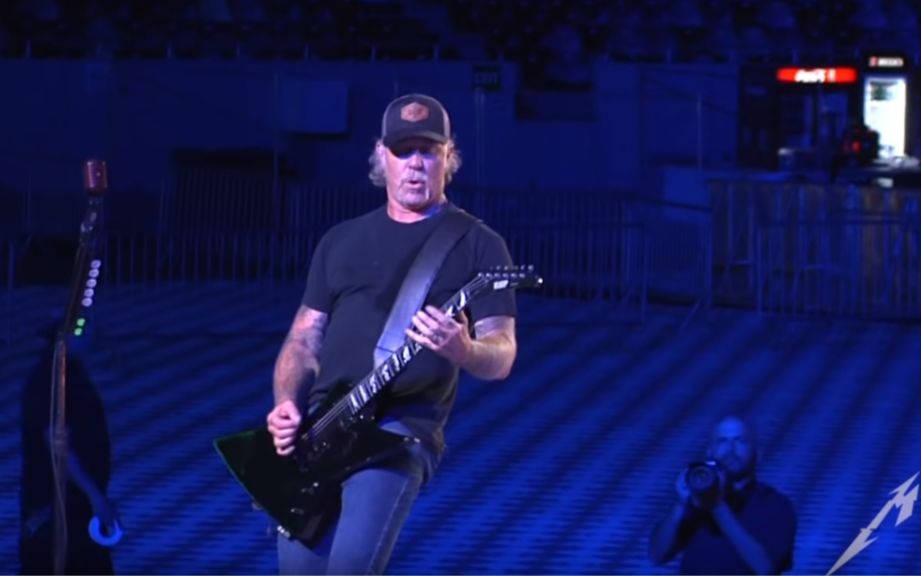 Metallica played a piece of Fleetwood Mac‘s classic version of “The Green Manalishi,” famously covered by Judas Priest. The recording was made at a rehearsal on August 14 in Romania.

The video shows the version along with “Here Comes Revenge.” Watch below:

Metallica announced that James Hetfield is back on rehab and it has canceled shows it would do in Australia and New Zealand. The band reported that the reason is a relapse of James Hetfield, the band’s lead singer and guitarist, who has re-entered a recovery program as he is “struggling with his addiction.”

In the text, the group of Heavy Metal says that the idea is to reschedule the shows, but there are no dates yet.

The canceled tour dates are:

“S & M2” is a movie that is being screened and shows a recent show in which the band performs alongside the San Francisco Symphony Orchestra. The idea of ​​the work is to celebrate the 20th anniversary of the release of “S&M”, album in which the group plays with the symphony.