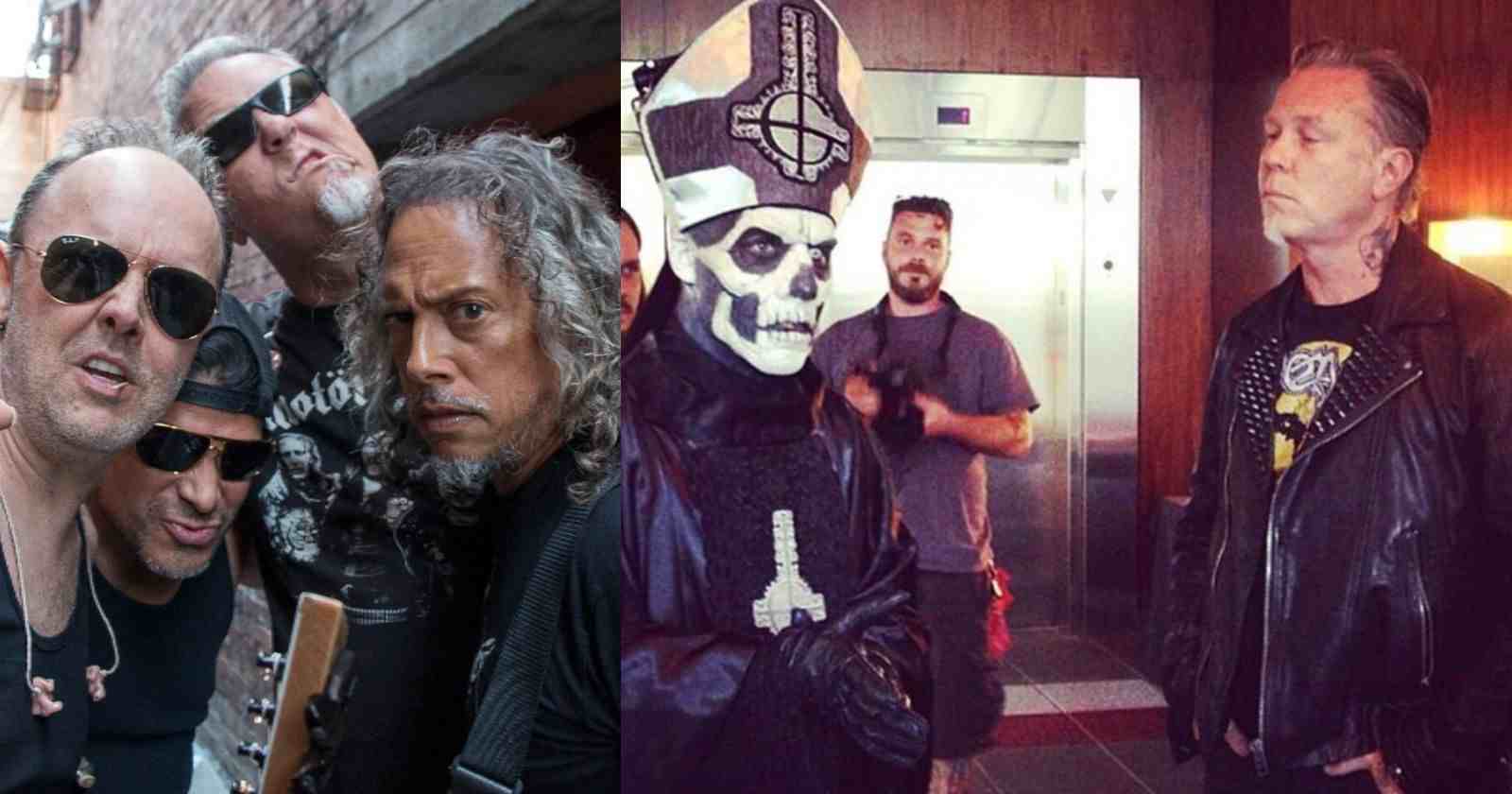 Metallica will celebrate the 30th anniversary of their classic album “Black Album” also known as “Metallica” with a “definite re-release,” that is the remastered version of the album. The band also announced that a tribute album called “The Metallica Blacklist” will be released with more than 50 artists covering the band’s songs.

Available on digital & streaming on September 10th and arriving on vinyl & CD on October 1st, all profits will be donated to charities of each contributing artist’s choice along with Metallica’s own foundation, All Within My Hands.

Metallica (commonly known as The Black Album) is the fifth studio album by Metallica, released on August 12, 1991 through Elektra Records. It was recorded in an eight-month span at One on One Recording Studios in Los Angeles. The recording of the album was troubled, however, and during production the band frequently came into conflict with their new producer, Bob Rock. The album marked a change in the band’s sound from the thrash metal style of the previous four albums to a slower and heavier style.

Metallica promoted Metallica with a series of tours. They also released five singles to promote the album: “Enter Sandman”, “The Unforgiven”, “Nothing Else Matters”, “Wherever I May Roam”, and “Sad but True”, all of which have been considered to be among the band’s best-known songs. The song “Don’t Tread on Me” was also issued to rock radio shortly after the album’s release but did not receive a commercial single release.