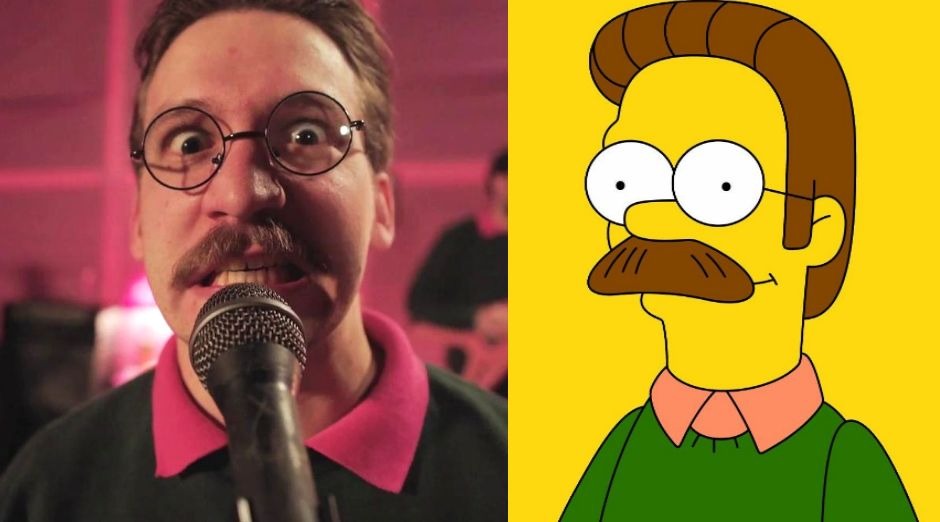 Okilly Dokilly is not what is expected of a metal band: they present themselves with sweaters, mustaches, well combed back. But there is reason: they want to be like Ned Flanders, the Christian neighbor of the Simpsons. And they are ready to show the style on tour.

The five-member band has 13 dates scheduled between Tuesday, April 11, and April 26, in Australia and the USA. The name of the tour is When the Comet Gets Here.

In addition to the announcement of the shows, Okilly Dokilly also released the track “Slaughterhouse.” The song was recorded in the sessions of Howdilly Twodilly (2019), the band’s second album, but was not included in it for making a “wrong quote” from Flanders.

Okilly Dokilly is formed by Head Ned (vocals), Shred Ned (guitar), Zed Ned (synthesizer), Dread Ned (drums) and Bed Ned (bass). The band even appeared in an episode of The Simpsons. They played “White Wine Spritzer” during the final credits.

The Simpsons is an American sitcom and animation series created by Matt Groening for the Fox Broadcasting Company. The series is a satirical parody of America’s middle class lifestyle.