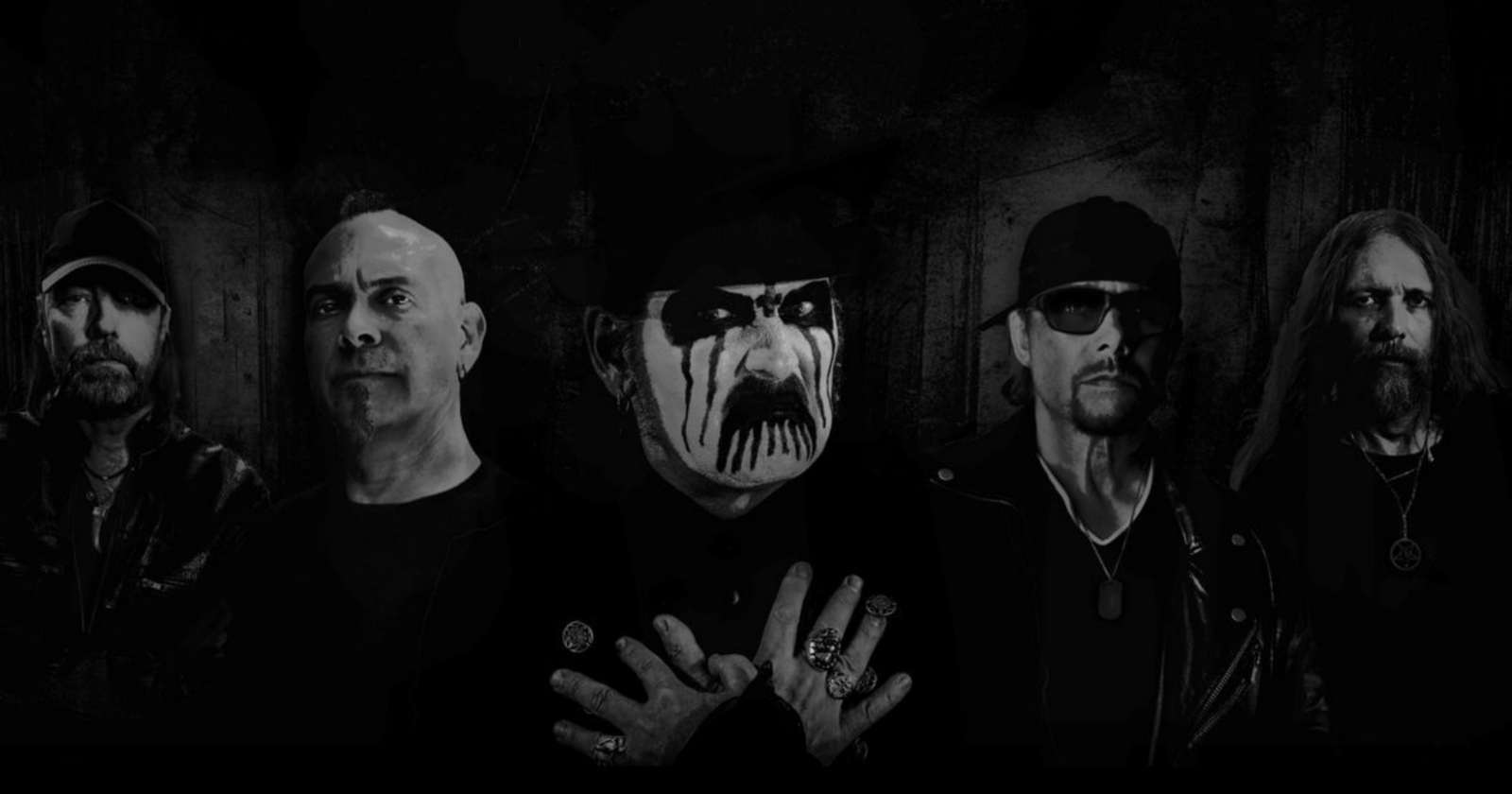 The famous Danish Heavy Metal band Mercyful Fate is back together and announced their first North American tour in more than 20 years. The shows will happen next October and November, with opening acts Midnight and Kreator.

On their official social networks the band said: “At long last.. Mercyful Fate returns to North America for our first headlining tour in over two decades with special guests Kreator and Midnight”.

Mercyful Fate is touring since June in Europe and some of the songs that were present on their setlists were:

Formed in Copenhagen, Denmark back in 1981 by King Diamond and Hank Shermann, Mercyful Fate was a big influence on Thrash Metal bands like Metallica, Slayer, Testament, Exodus and Kreator. Death Metal groups like Death, Morbid Angel, Obituary and Cannibal Corpse also were inspired by the Danish band.

Since 1983 the band have released 7 studio albums: