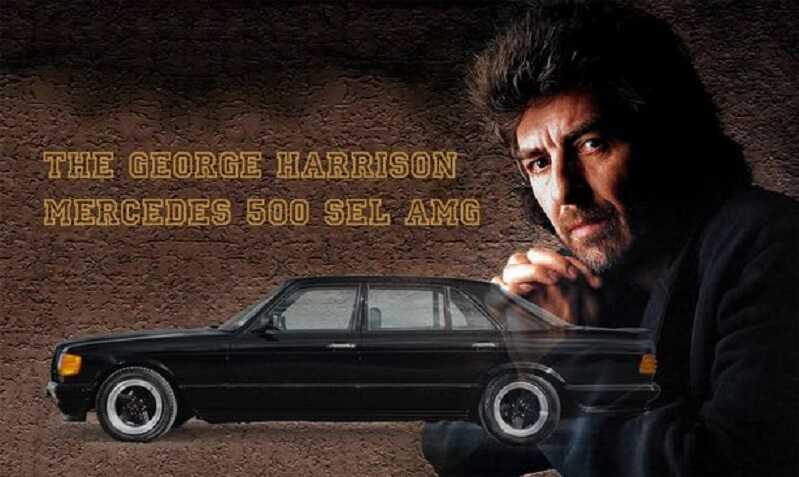 A 1984 Mercedes that belonged to George Harrison, will be auctioned next month in Liverpool.

Omega auction house organizes the auction, which will take place on March 24, and in which Harrison’s car will auction other quartet-related objects, such as autographs, handwritten lyrics, photographs, clothing and concert tickets. 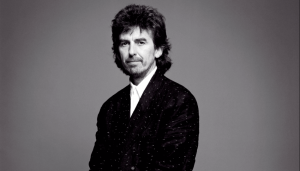 A wing, a leather steering wheel and different trims were some of the details added, and thanks to which he got the car to appear in a music video released in 1995. 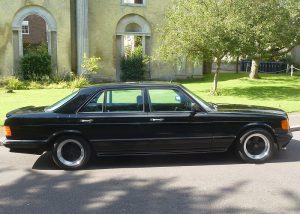 Auction leader Paul Fairweather said the composer “loved this car a lot during all his years.”

“It’s a precious car, classic and ready to be driven,” he said.

Last year, this same auction house sold for 37 thousand pounds (41 thousand euros) a Porsche 928 that also belonged to the Beatle.

Great Forgotten Songs #44 – Paul McCartney “No More Lonely Nights”
When the U.S military used “I Fought The Law” to capture a fugitive
Advertisement
To Top